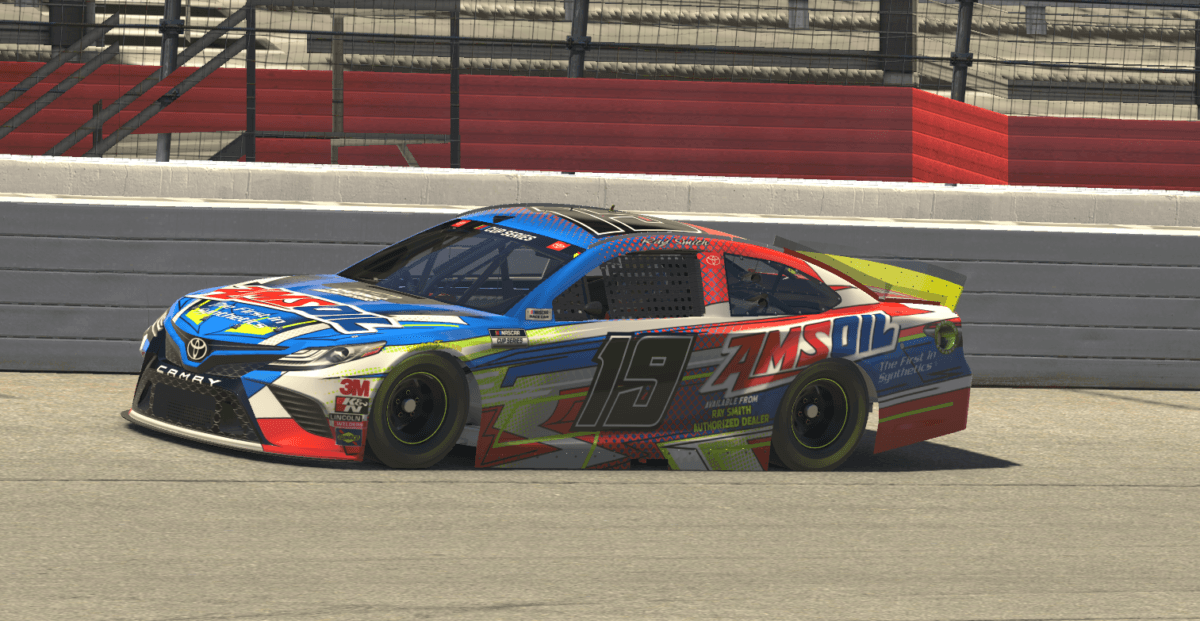 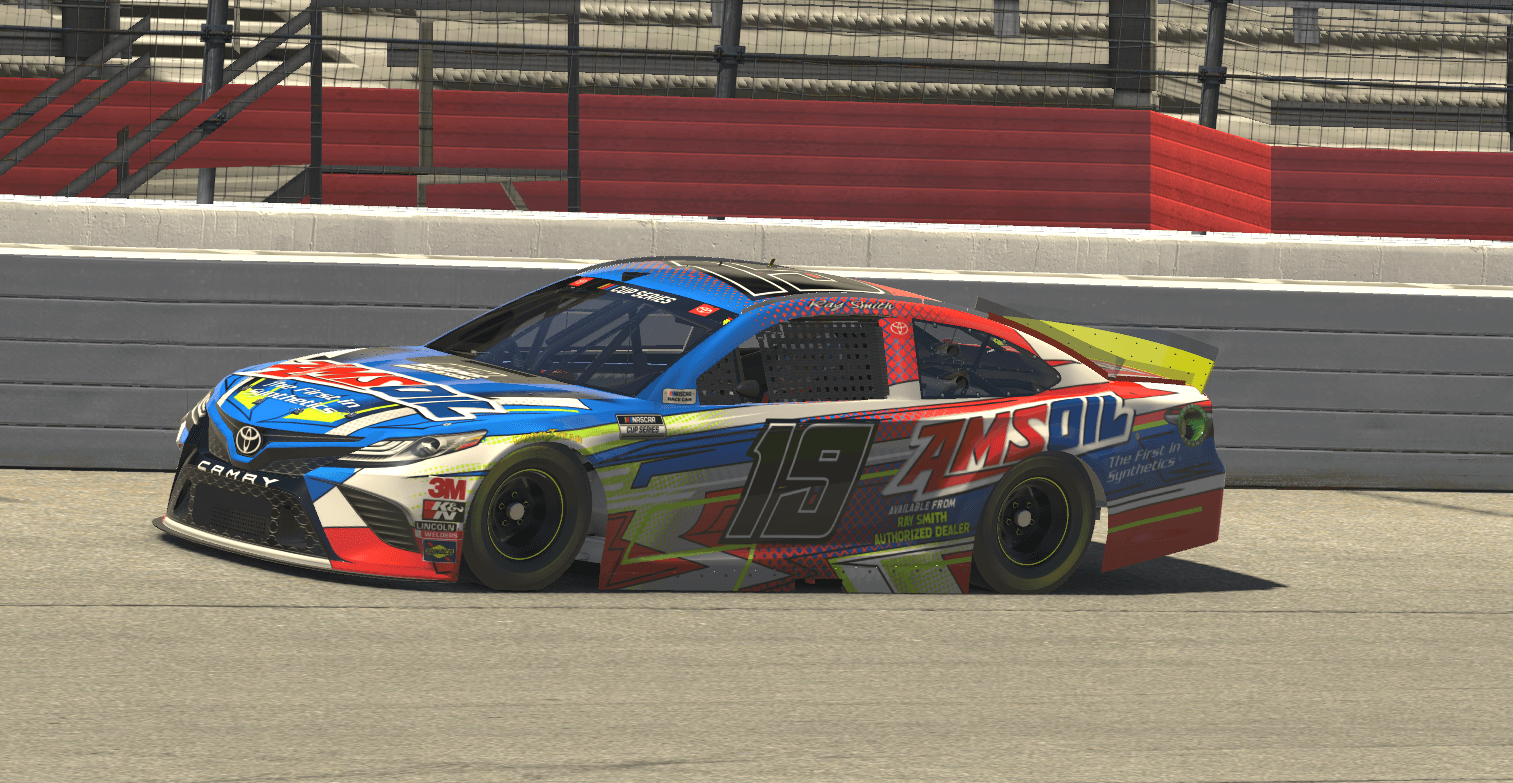 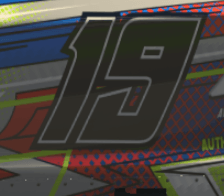 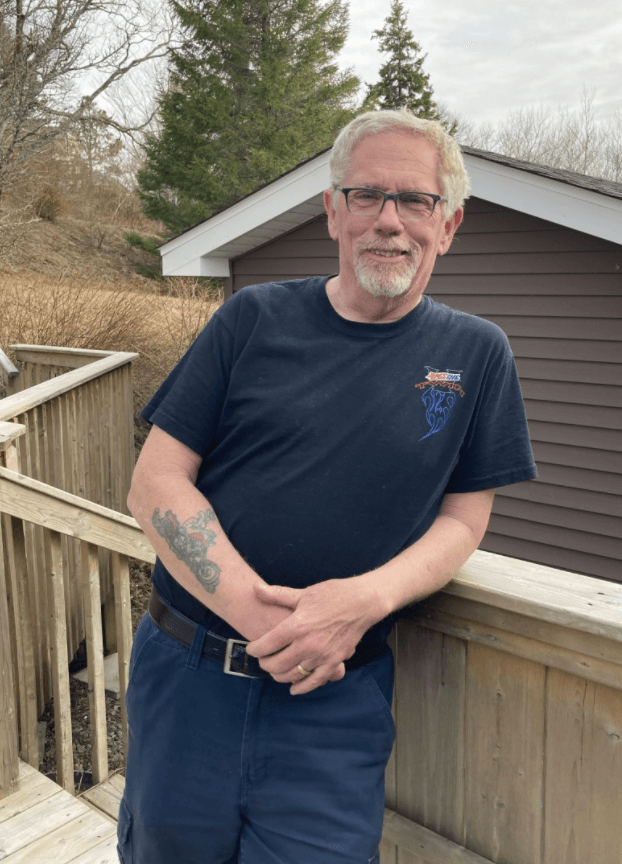 I was born in Montreal, Quebec and have lived in Winnipeg and then Dartmouth.

Spent most of my working years as Parts Manager in Motorcycle and Auto dealerships. Currently self employed as a courier and independent Amsoil dealer.
Have been a fan of any kind of motor racing for ever.
Started racing slot cars competitively back in the mid to late 1960\’s. Graduated to Motorcycle road racing in 1974 and competed throughout Eastern Canada and the U.S. for the next decade.

Having a family brought about a new generation of racing as my daughter became a two time Nova Scotia Soap Box Derby Champion.

Can\’t remember what the first sim racing game I played was but it used the arrow keys on a keyboard. Through the years played Nascar 1999, 2003, Grand Prix Legends and Gran Turismo. Joined Iracing in 2015 and haven\’t looked back.