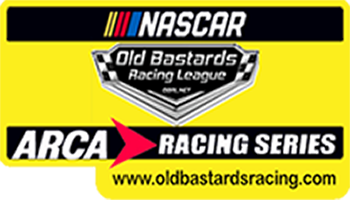 The OBRL ARCA Series introduces good old fashion stock car racing and if you love old time racing then this series is for you. The series features longer races, typically 100-120 laps in length compared to the iRacing series counterpart with 100% fuel and dynamic weather to allow drivers to experience close wheel to wheel racing with an emphasis on race strategy. The races typically finish with many cars pushing for position right to the checkered flag. The Series again places an emphasis on drivers practicing good race-craft skills. The ARCA Series is the equivalent to the Nascar iRacing National Series.