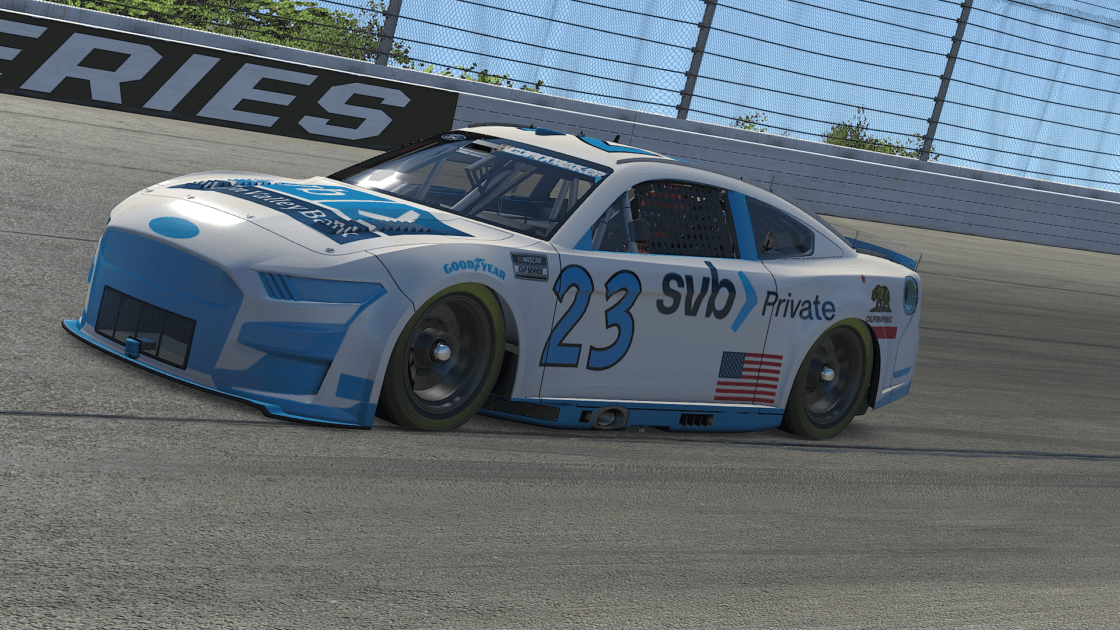 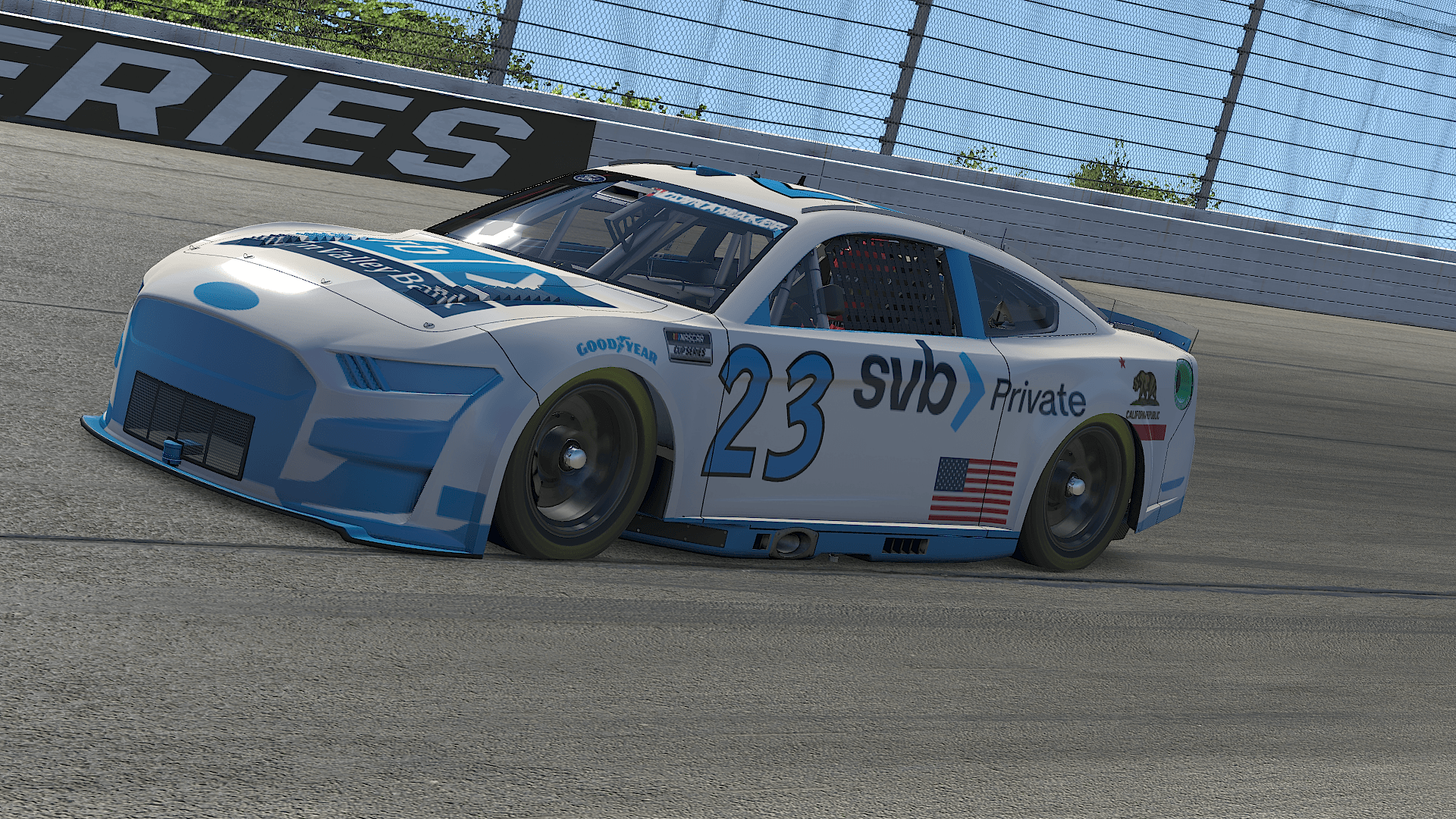 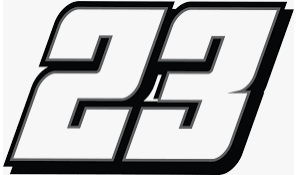 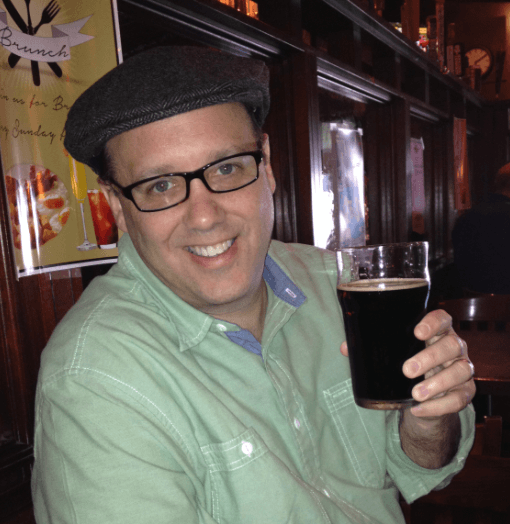 Allen is a banker by trade and lives with his wife of 22 years and their 7 year-old son on the south shore of Massachusetts.

Originally from Winston-Salem, North Carolina, Allen is an “old school” NASCAR fan and used to attend races regularly in the late 1980s and 1990s at North Wilkesboro, Rockingham, Charlotte, Martinsville, Hickory, South Boston, and Darlington among others. He also is a big modified stock car fan and attended races regularly at the infamous “Madhouse”, the nickname for Bowman Gray Stadium in Winston-Salem.

Allen began sim racing seriously in 2015 playing Gran Turismo 4. He still gets together regularly with friends who set up a LAN network and race GT4 in a league that has been in existence since 2001.