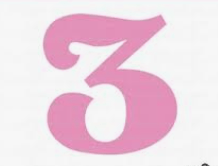 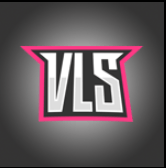 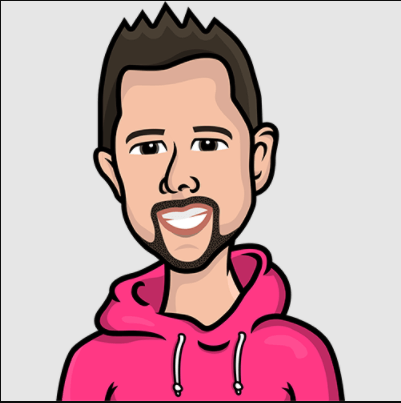 Victor Lane (pseudonym to protect the innocent) is married for 20 years to his college sweetheart, and lives near Harrisburg, PA with Mrs. Lane and their 3 children (14, 12, and 6). Professionally Victor is a Sales Director for a large surgical device company, and prefers to keep his many online video gaming hobbies separate from his professional career (he’s got to let his hair down on the nights and weekends somehow).

Lane has been a NASCAR fan since middle school, and would claim Dale Earnhardt St, Dale Earnhardt Jr, and now Chase Elliott as his favorite drivers, but despite those racers getting in Chevys, Victor prefers the Ford F-150 and Mustangs on the track, and so he also roots for Ryan Blaney, Brad Keselowski, and Matt DiBenedetto (and remains highly entertained by drivers that piss people off, like Kyle Busch).

Victor enjoys both NASCAR and road racing, so he’s got a history with both types in the video gaming world. The Forza series is his favorite road racing title, but iRacing is by far his favorite NASCAR experience. He drives on a Fanatec Clubsport Elite wheel base, BMW GT3 wheel, VR3 pedals, and a TrakRacer TR160 simulator with quad monitors.

You may also find Lane streaming golf as a Twitch affiliate, as he’s grown for several years with the HB/2K titles and is now a 2K NextMaker, official course designer, and Goodr sunglasses brand ambassador. He runs most of that activity through his Discord & Twitter communities and vctrylnsprts.com. The website will soon include iRacing content, such as his Friday night VLS iRacing League information.

Lane was introduced to the OBRL crew by Wayne Hufford because like Wayne, Victor was looking for a place outside of official iRacing sessions to improve his racecraft and get in with a solid community. It’s been a fantastic experience!