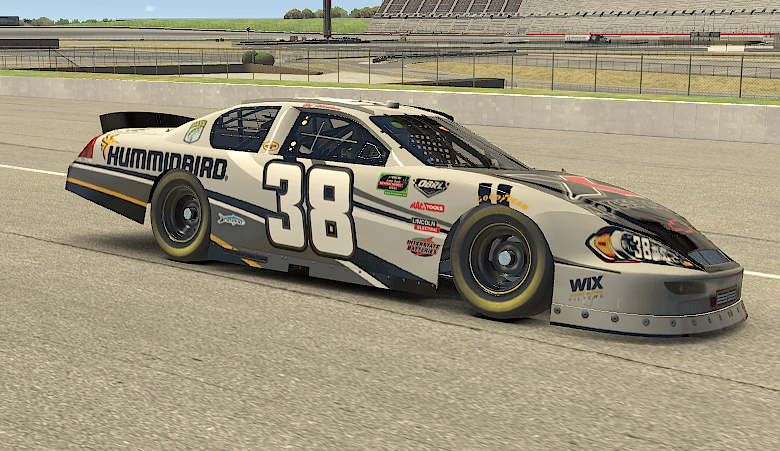 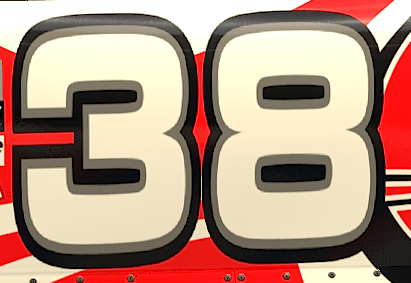 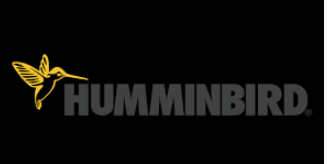 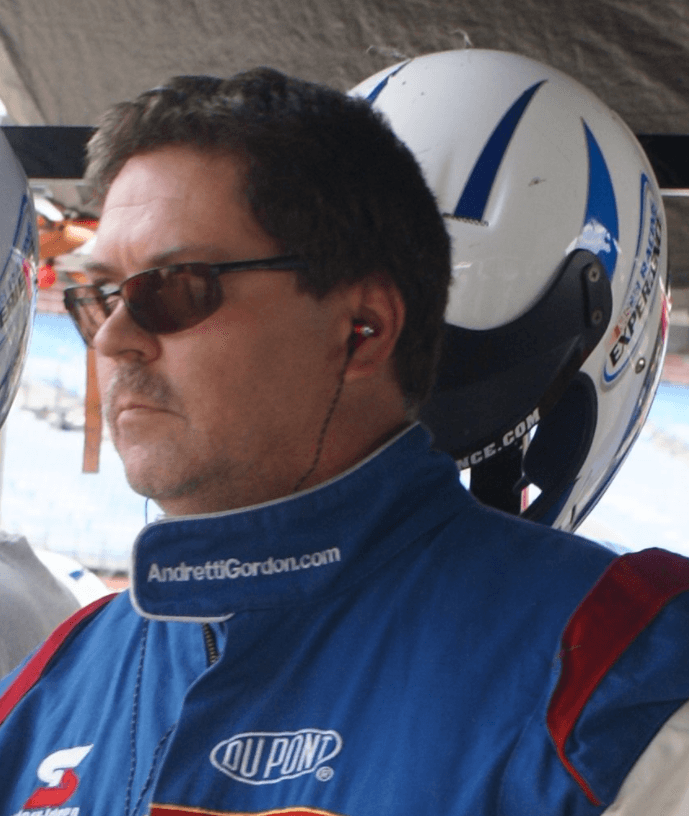 Bob is the owner/operator of Lanco Heating & Cooling in Lancaster, PA. and a lifelong racing fan.

Bob raced RC cars on a National level in the late 80’s and early 90’s on both dirt oval and asphalt.
He began sim racing in the late 90’s on the TEN network with NASCAR Racing 2 and continuing through all the Papyrus releases. Bob raced in the Like Real Racing Lan events that were put on in the early 2000’s and was around for the launch of iRacing.
After taking a 10yr hiatus, Bob is back on iRacing and trying be competitive in the OBRL.