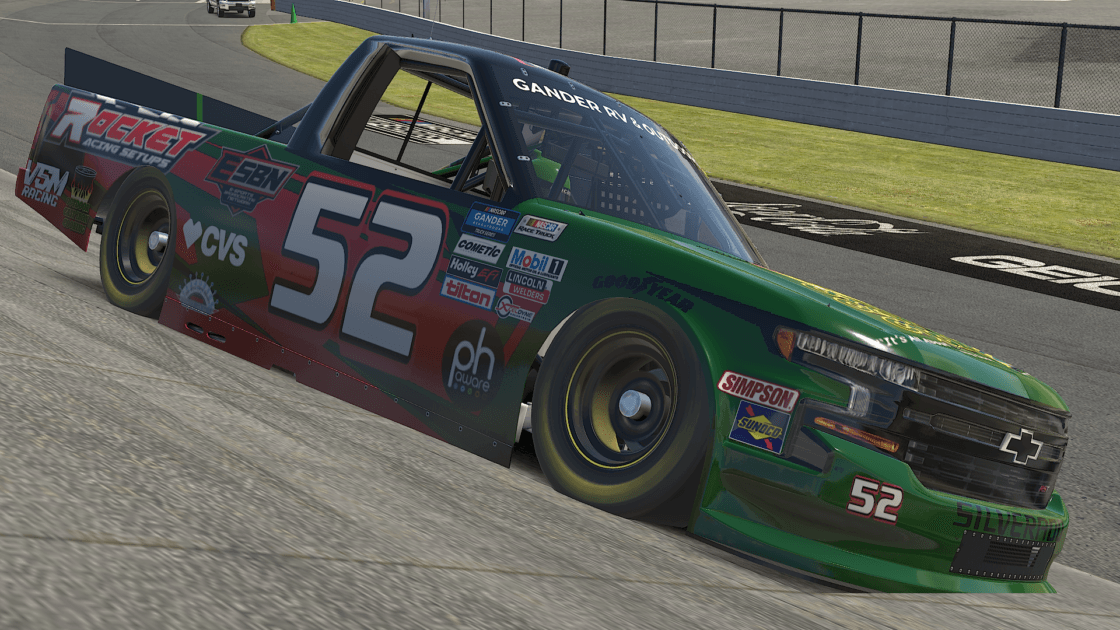 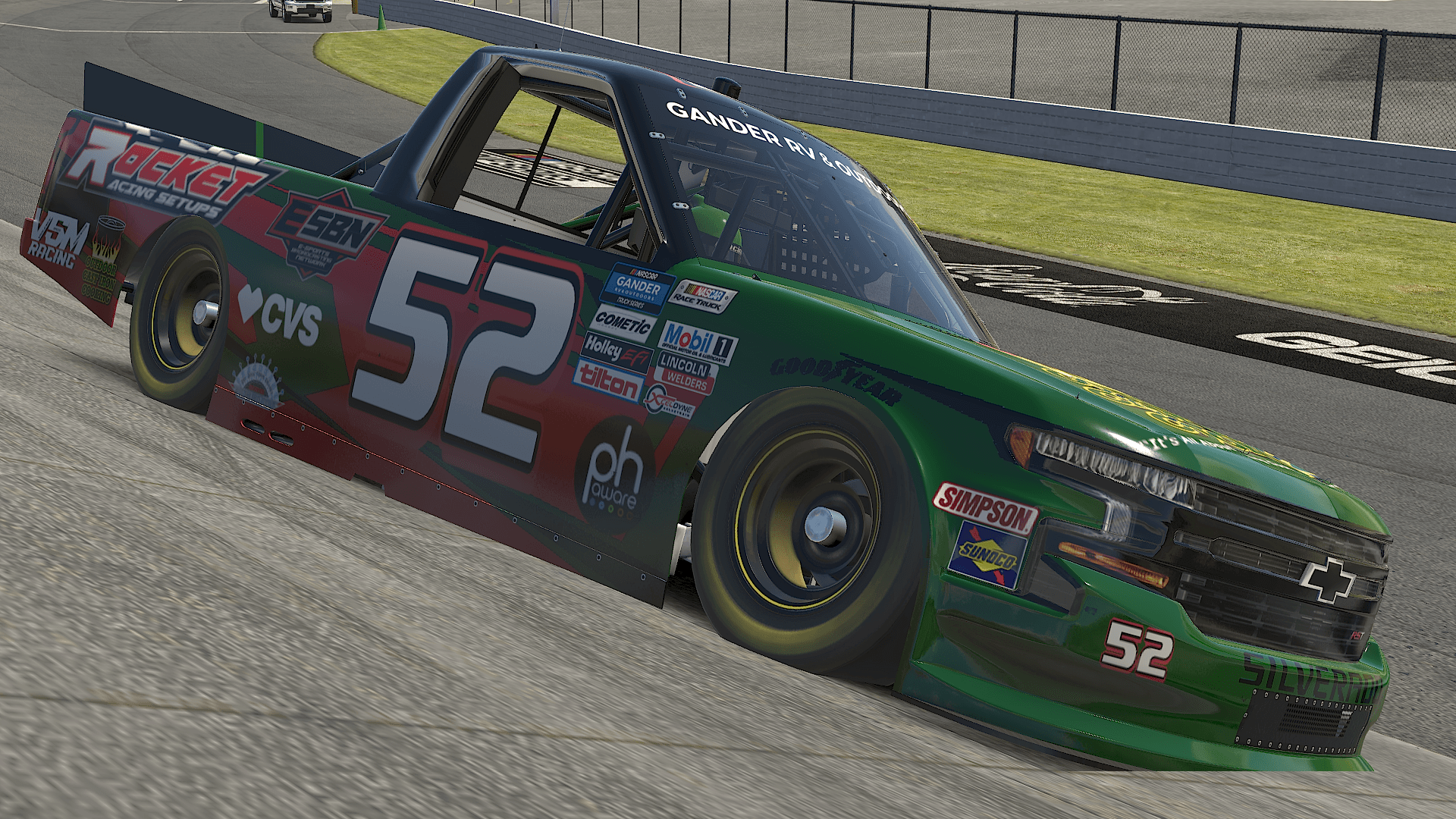 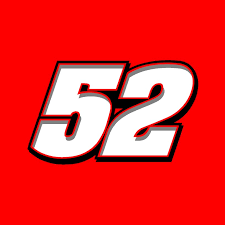 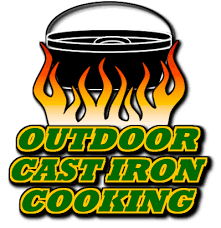 been involved in racing of some sort since 1970..raced bikes..late models ..super fours..sprint cars and mini indys..until early 90s raced in all western states and Canada. I started online racing in 1993 I believe and was involved with the first online system ran by Sierra/Papyrus called the Hawaii network and was over dial up long distance. been running on IRacing for 11 years or so and usually only run leagues now not much official ad have been looking for a good league which I have found here!..really enjoy the racing but will have to change my strategy because cant rely on cautions to pit here lol