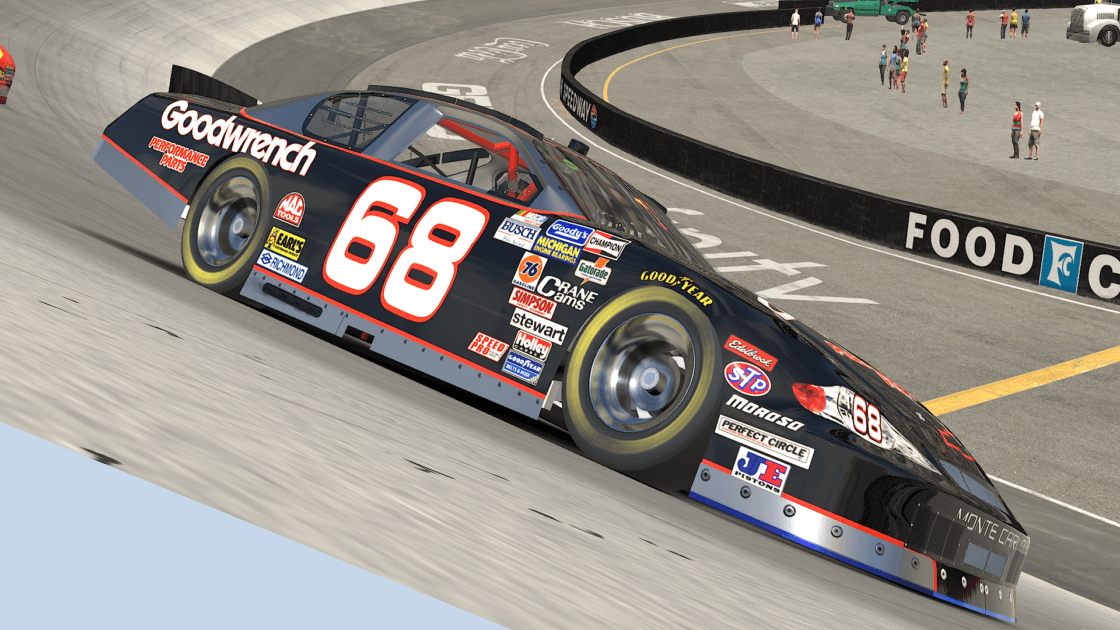 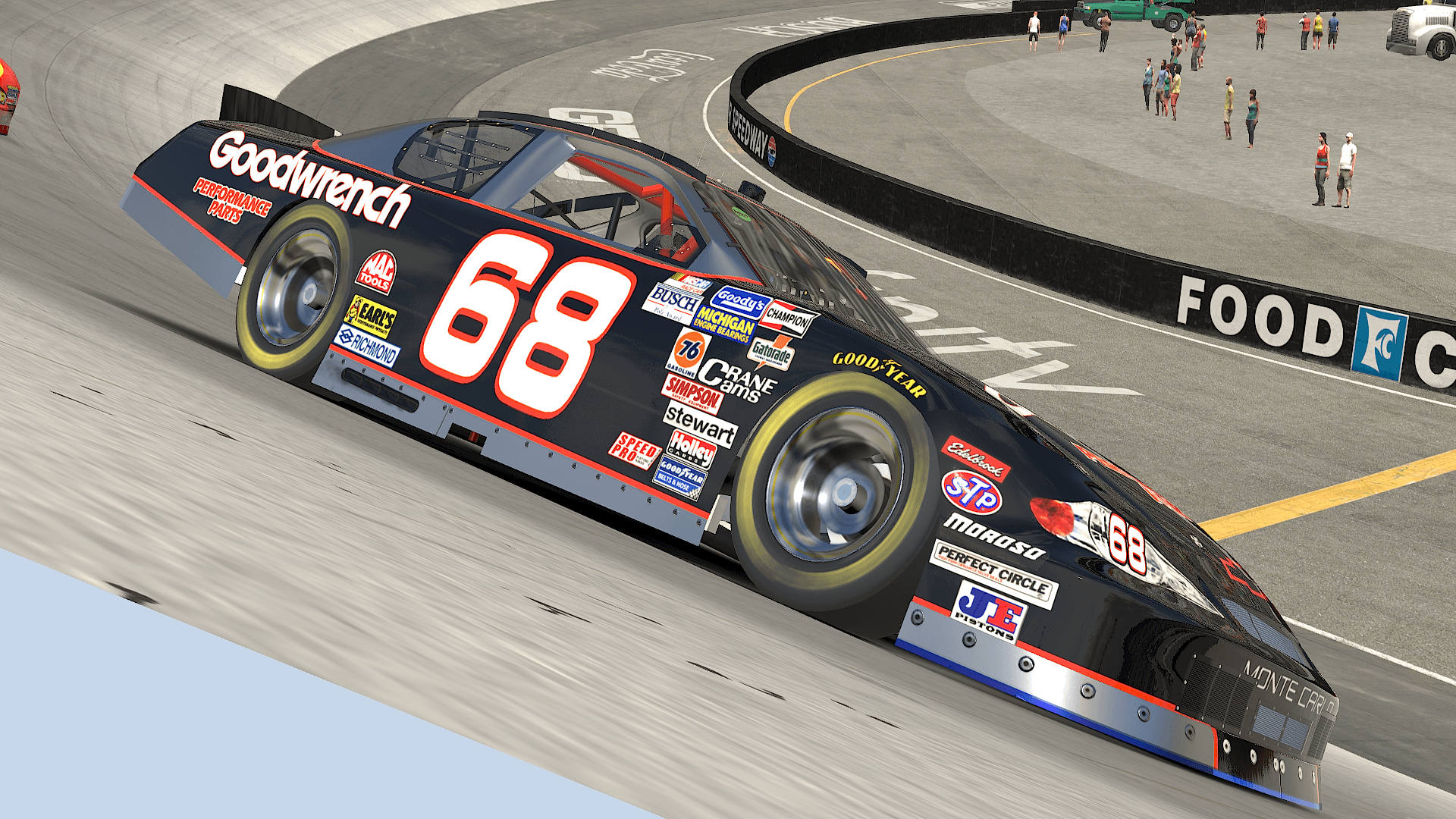 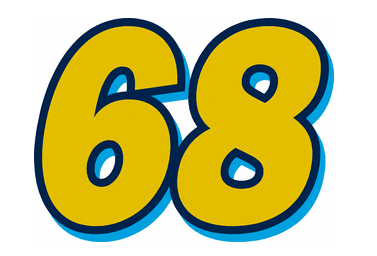 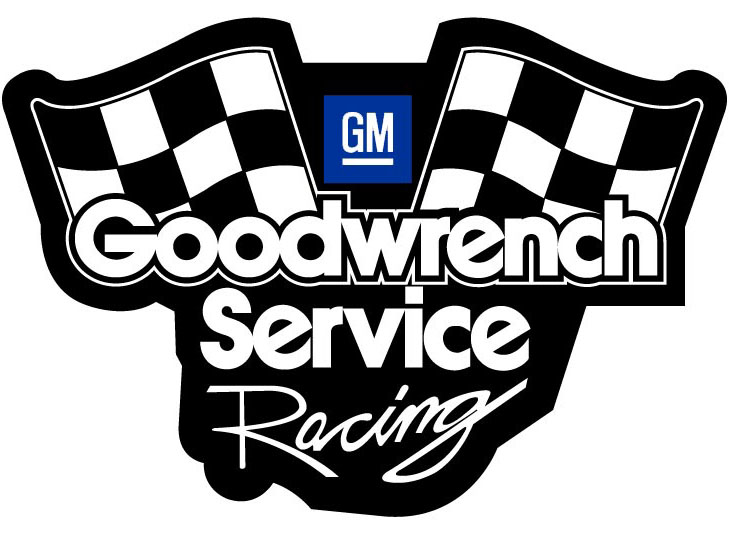 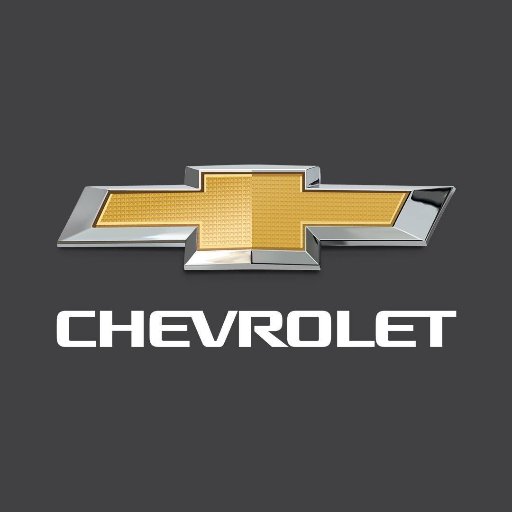 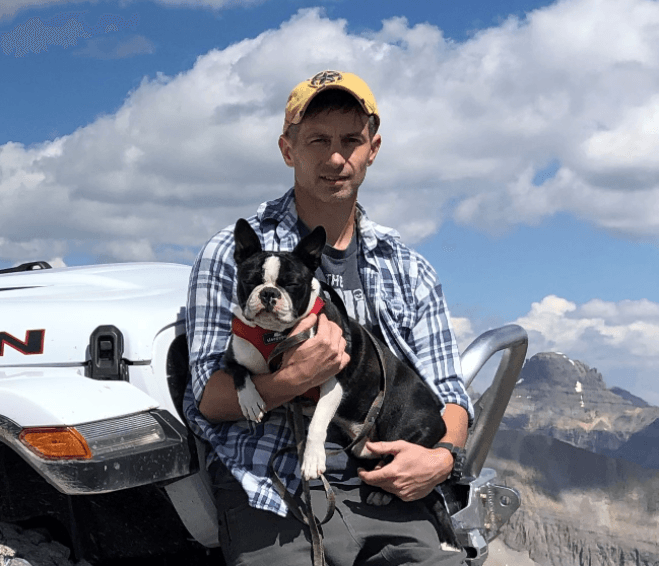 Tim of the House Kennedy, King of Races Won Yet Not Won, Father of Botched Pit Stops, Lord Regent of Slow Restarts, Breaker of Timing Chains, and Protector of the Realm of Throwback Paint Schemes.

Tim was a huge NASCAR fan starting back in the early 90’s. His first sim racing experience was with NASCAR Racing by Papyrus, but he didn’t do much sim racing after this title. His interest in NASCAR dwindled after Dale Earnhardt Sr died in 2001 and Dale Jr wasn’t filling the void. Fast forward to 2021 where Tim had too much time on his hands and decided to come back to an old friend – NASCAR. It didn’t take long after watching a few races to find iRacing and well, the rest is mediocre simulated racing history.

Professionally, Tim is the Director of Treasury for a large commercial real estate company. When not working or in the sim rig, Tim can often be found sitting on the couch re-watching old races from the 80’s and 90’s. He also enjoys camping, and off-roading in his Jeep.