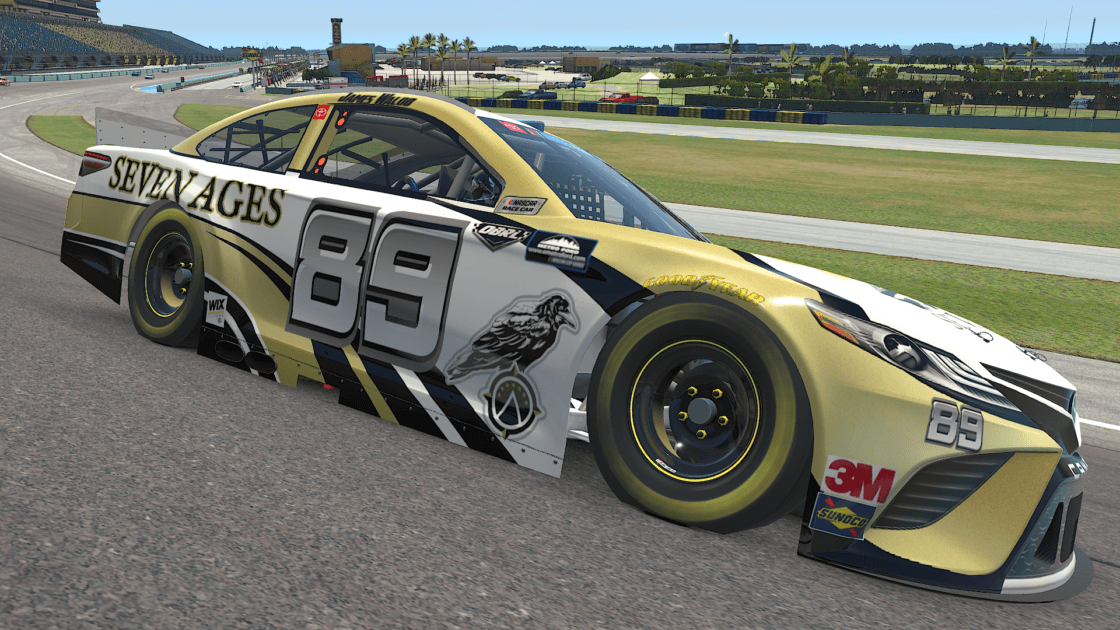 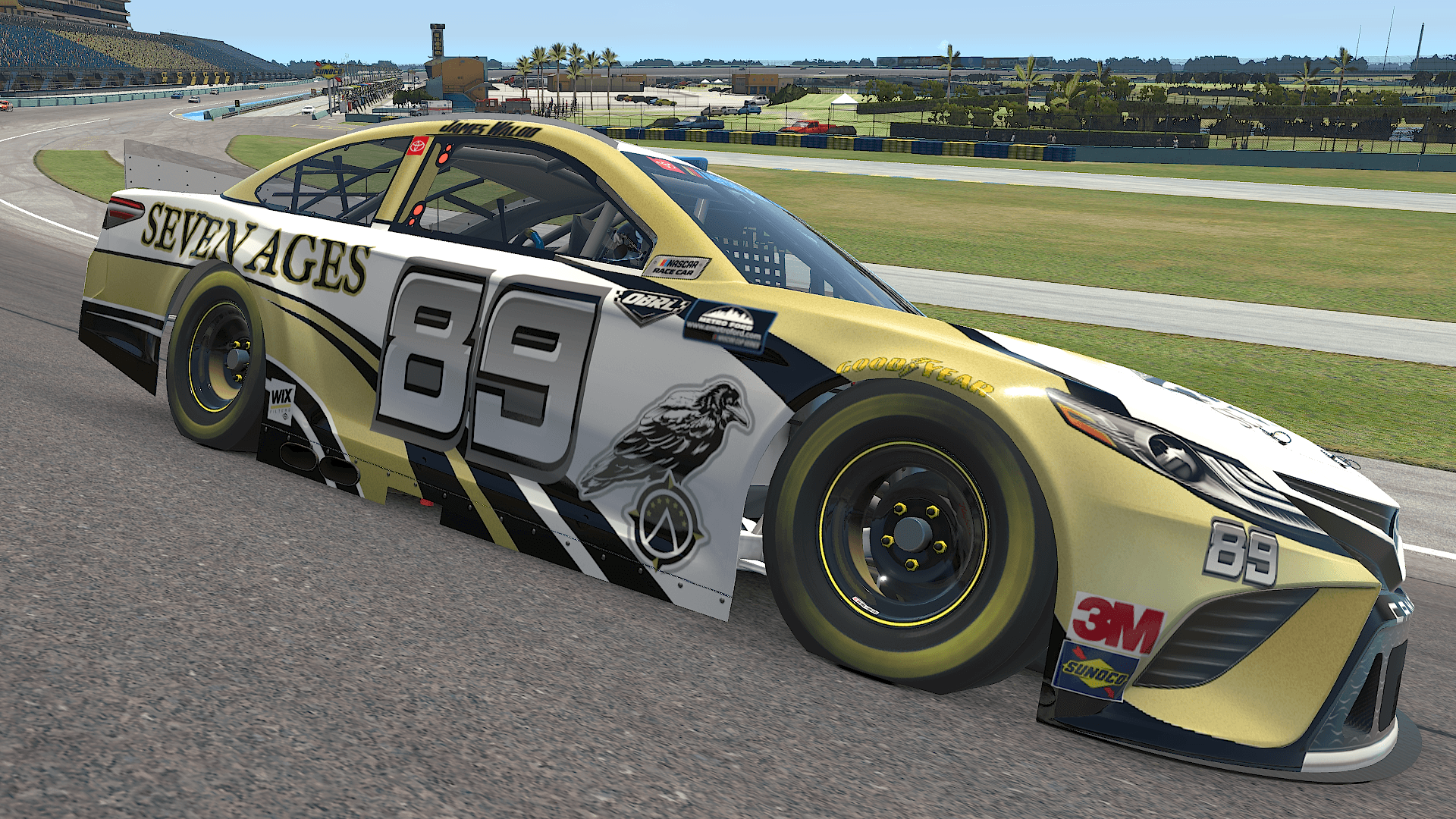 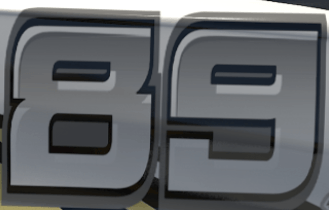 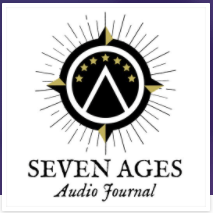 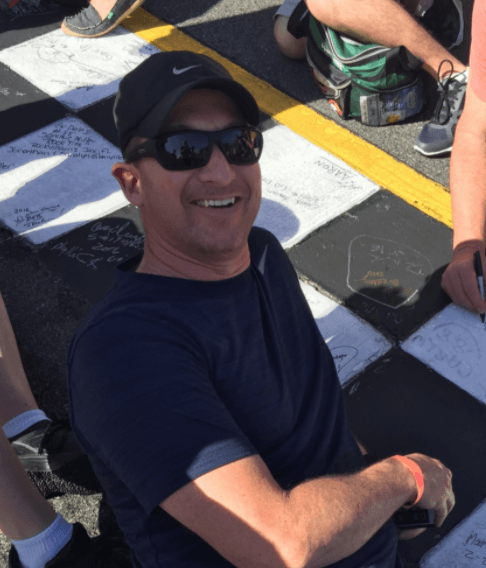 James Waldo is a professional geologist, researcher, podcaster, and all-around adventurer. He was born with an inquiring mind that has driven his interests in science, history, technology, geography, geopolitics, world travel, and of course racing! James developed his love of racing at a young age after watching the 1979 Daytona 500 live on television and witnessing the iconic fist fight at the end. In the early 90’s James dabbled in dirt track racing working on the race cars of friends and ultimately driving his own car for a short time. Over the years, James has been to many, many NASCAR races all around the country.

James began sim racing with Indianapolis 500 and later Papyrus NASCAR Racing where he participated in league racing and as a league admin. He paused his online sim racing in 2002 to focus on family and career. During NASCAR’s pandemic hiatus, sim racing once again caught James’ eye and he restarted his racing ‘career’ in December of 2020.

James holds a bachelor’s degree in geology with an emphasis in environmental geology and is currently the Chief of the U.S. Army Corps of Engineers Air Force Environmental Section covering the southwest United States. His professional experience as a scientist over the last 20 years is largely in the environmental field, related to both private and government sectors. James is also a retired member of the military, having served nearly 30 years with the U.S. Army in a combination of active duty, and as a reservist in various places around the globe. During this time, James held a number of different positions in the field of communications and as a combat engineer, ultimately retiring at the rank of Major.

James is married with three adult children and two dogs.