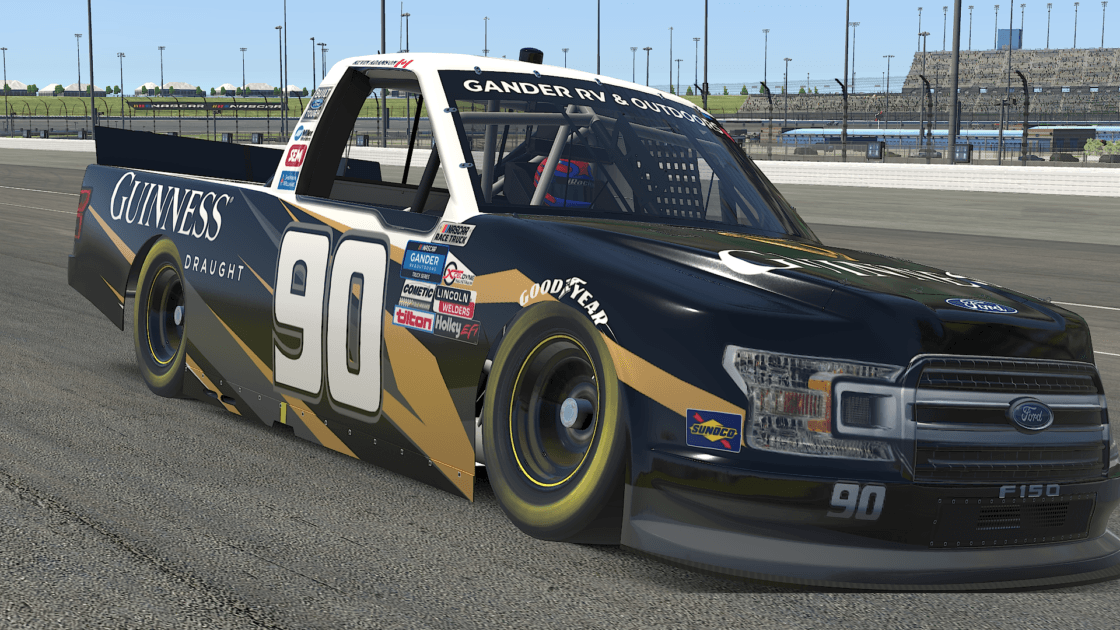 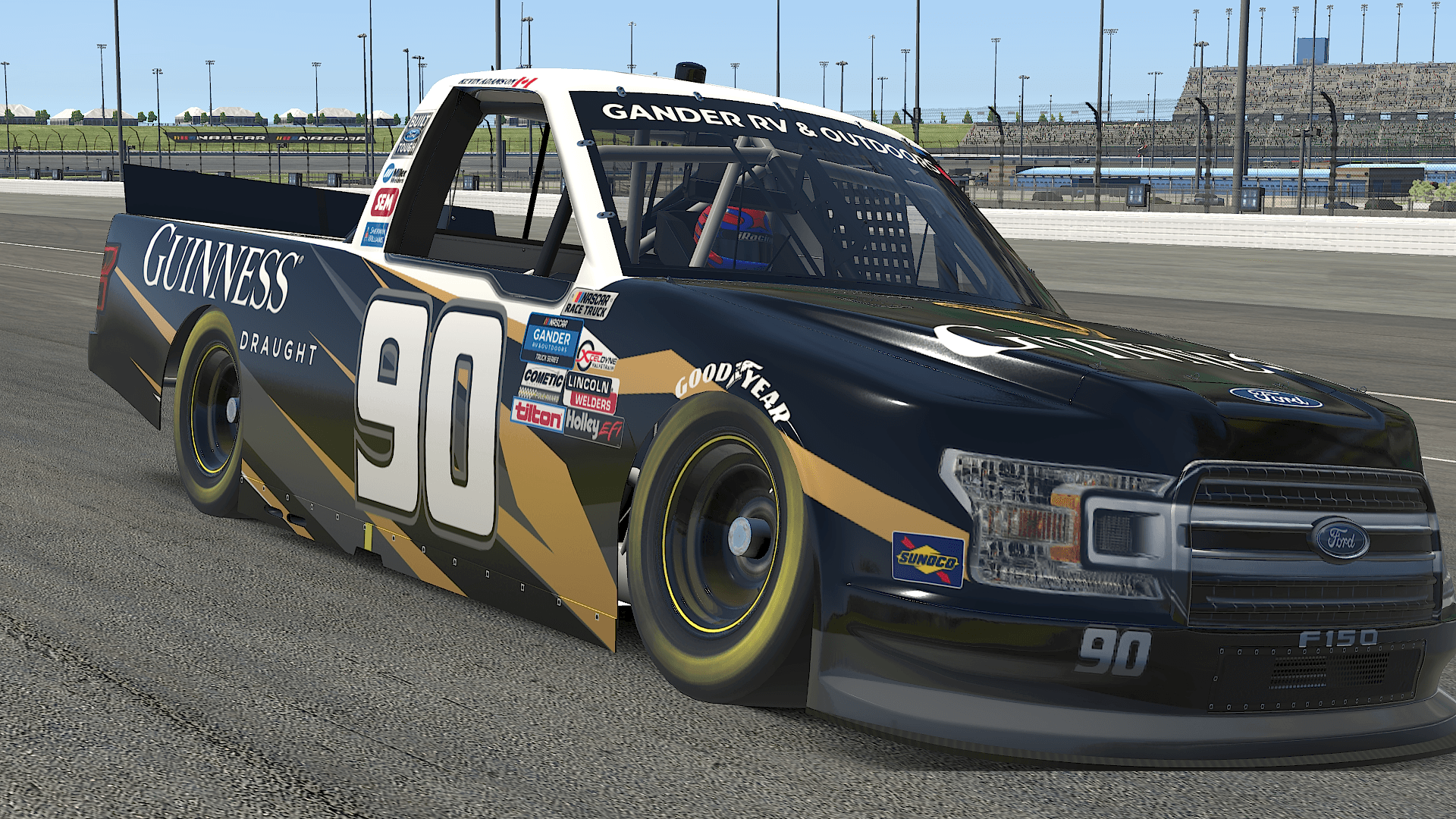 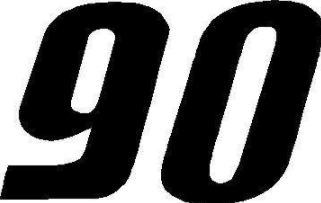 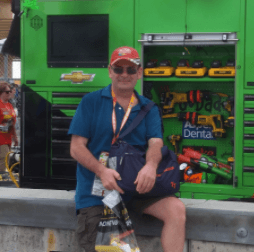 My introduction into racing began in the early 70’s when my dad took me to a small dirt track called Hayden Speedway, of Sault Ste Marie , Ontario. My favorite driver was Sonny MacIntosh. Sonny was a mechanic at Canadian Tire. Who would have thought that I would one day work at Canadian Tire.
I got my start in online racing with Nascar 3. I joined Can-Am Racing Org. shortly there after. Their philosophy was much the same as OBRL. I made some good friends there. After the 2012 season I step away from online racing because of health issues.
I returned to online racing when I joined Iracing in 2019. Shortly after I joined OBRL.
My favorite drivers over the years have been A.J . Foyt and Jeff Gordon. Since Gordon’s retirement I now root for any Hendricks driver.
My first wheel was a basic gaming wheel and pedal. I progressed to an ECCI wheel and pedal ( til it died ) . I now use a Logitech wheel and pedal set.
My dream is to be adopted by Dwayne Mac in the hopes I would be able to afford a G2 vr headset and Fanatec pedal and wheel set.
Being one of the slowest I still enjoy running with the Bastards! Hopefully one day I will finish with a top ten.