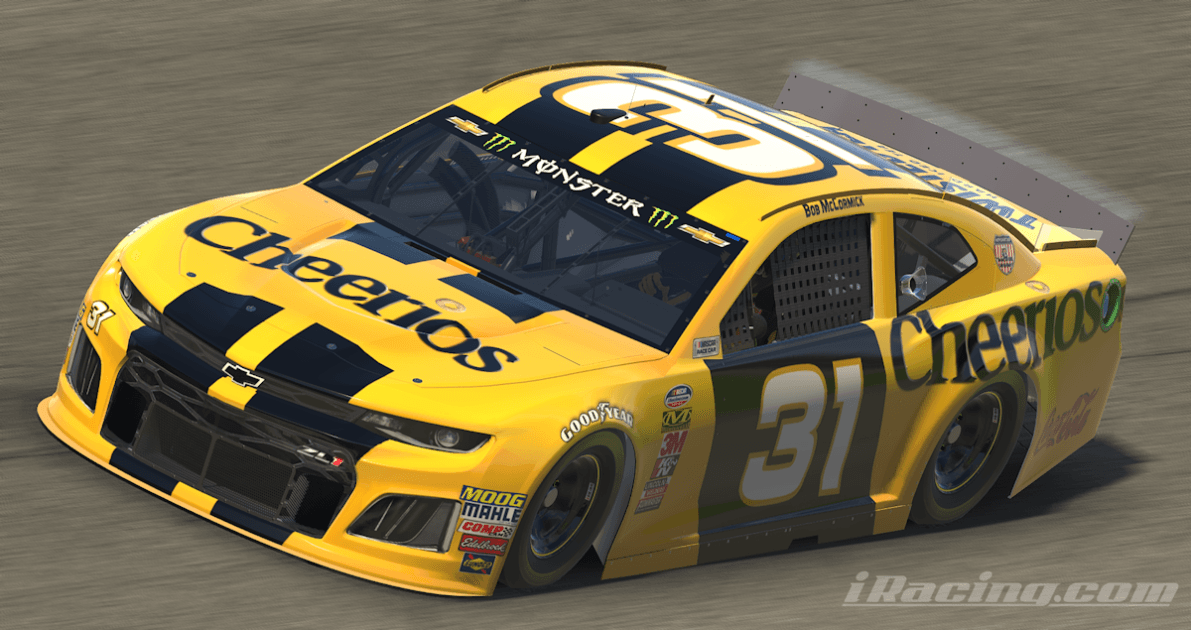 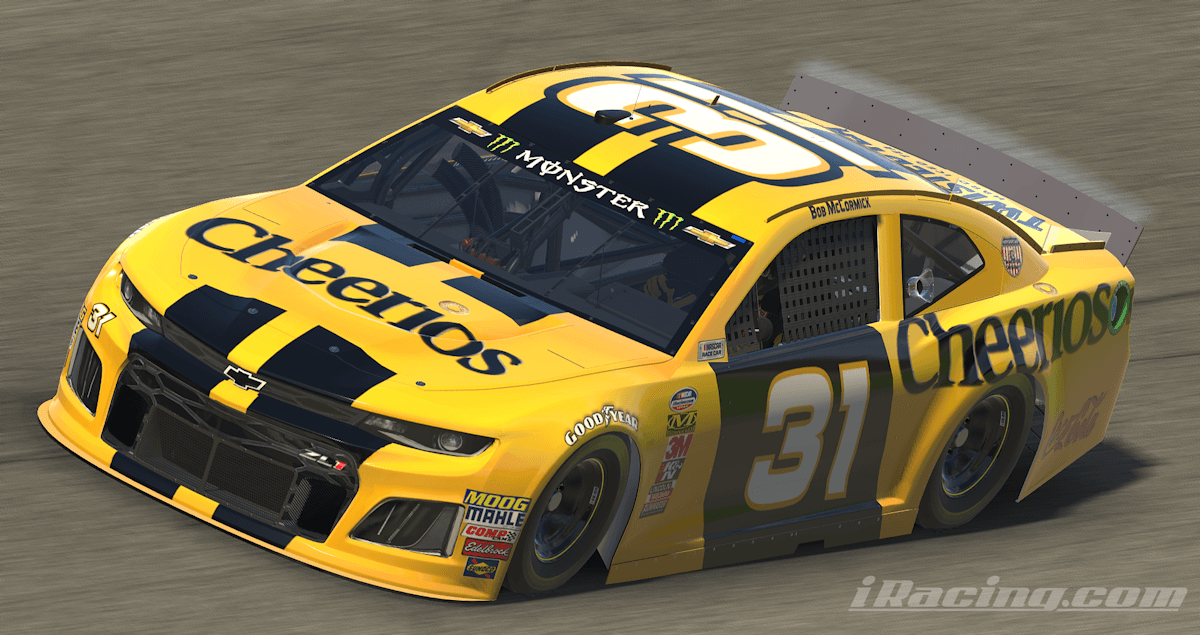 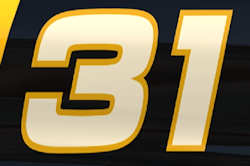 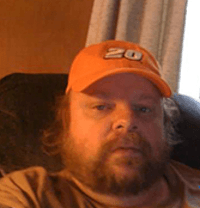 Bobby is currently employed as a builder of Electrcoat equipment for about the past 25 years. He previously worked as a Truck driver, produce clerk and a cabinet maker.

Bobby’s hobbies include Radio Controlled helicopters, drones, bicycling, and most of all Sim Racing. Started Sim Racing in a league back in 2003 with the Papyrus NASCAR Racing 2003 came out. Tinkered with iRacing a few months, but quit. Rejoined iRacing in April 2017 when he learned that iRacing was supporting and compatible with the Oculus Rift Virtual Reality System.

Bobby hooked up with the Old Bastards Racing League for his online racing experience and if he did not have the OBRL to race with, he probably would choose not to race. If you like close, hard, respectable racing then the OBRL League is where you want to be. The admins go above and beyond on and off the track. The OBRL League is a competitive, great group of guys. Everyone goes out of their way to help each another.