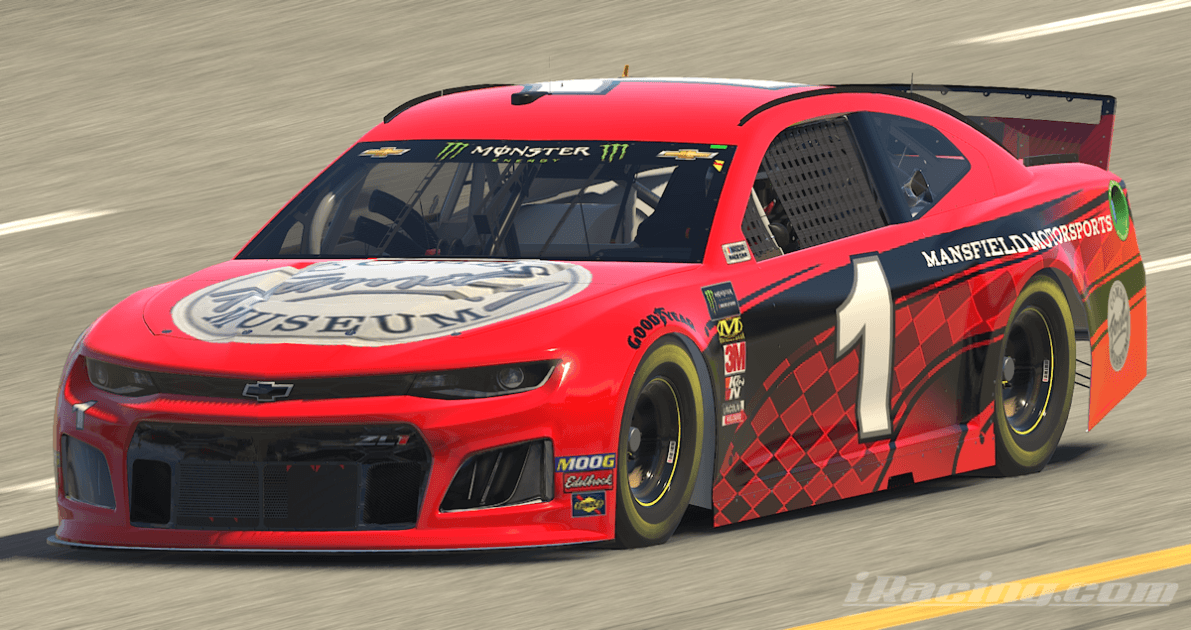 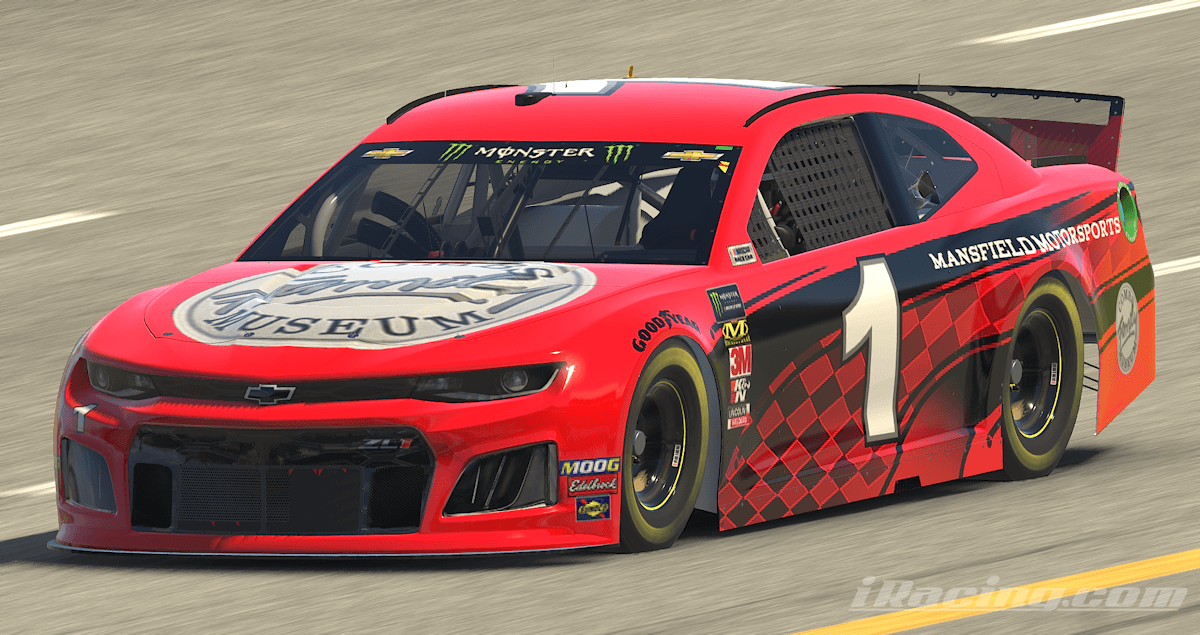 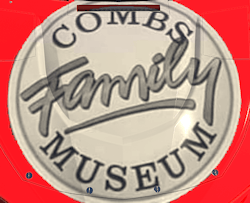 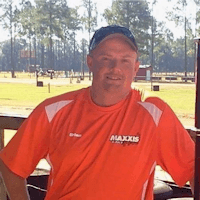 Brian grew up being involved in many forms of motorsports including truck pulling, dirt late models, dirt street stocks, and go karts. From just after birth Brian’s father had him at the race tracks and it has been in his blood ever since.

In 1994 he would begin to race go karts on the local level eventually working his way him to the state and national level. Some of his greatest accomplishments are winning the Florida State Championship and also finishing 3rd at World Karting Association Dirt World Championships.

He would eventually step away from the driver seat and begin learning the behind the scenes aspects of the business and started flagging races at local dirt tracks in 2003 then becoming race director for different tracks and series then from there he would find what he really enjoyed and that is announcing.

In 2006 he would start a traveling dirt kart racing series that traveled throughout Florida and Georgia while also having a series in Missouri he operated. During this time he was also the lead announcer for the World Karting Association National Dirt Series. Brian has also worked for Atlanta Motor Speedway on the safety/track clean up team for NASCAR.

Due to health reasons Brian had step away from motorsports in 2015 but recently found a way to announce again while staying closer to home by being hired by a professional wrestling organization as the ring announcer.

On his free time Brian enjoys time with his two children and also volunteering in his community and mentoring children and teenagers.