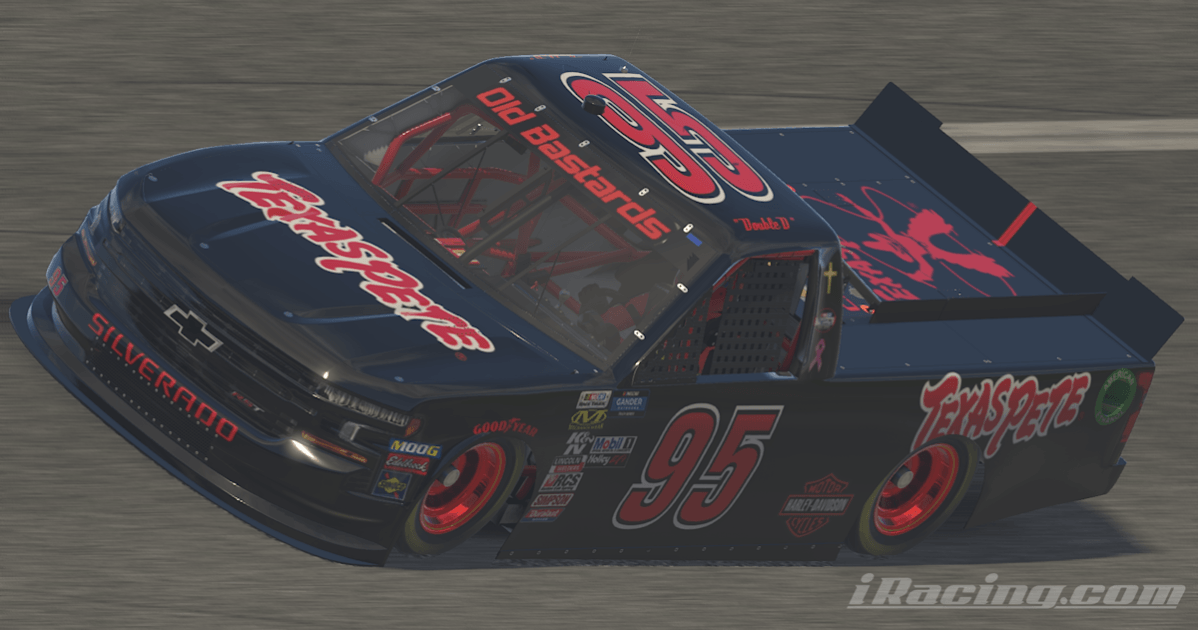 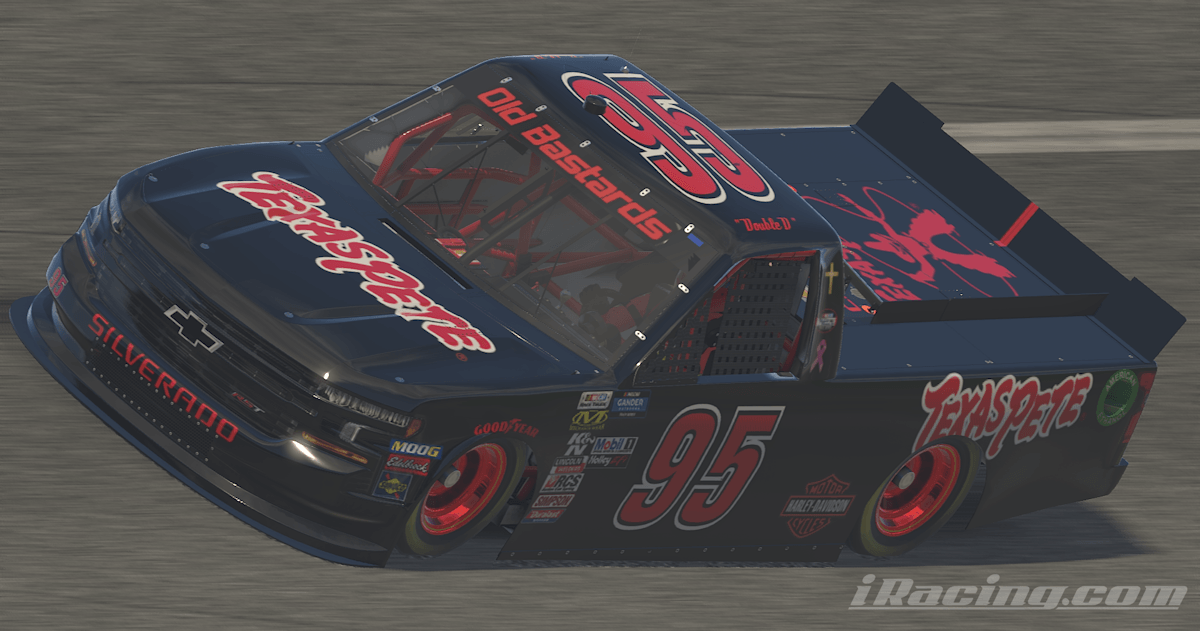 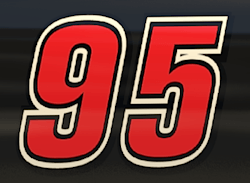 ​Self Employed – DFB Inc. Specializing in the transportation of racing yachts.

David has been a race fan as long as he can remember. In 2002 he purchased a Legends car. 2003 he ran both the Wed & Sat night programs at Waterford Speedbowl in CT.

To be able to race alongside guys every week who share the same respect and passion you do for this sport was impressive. Unfortunately, a few weeks into the 2004 season would be the last time for David on that side of the fence.

Jump ahead to Nov 2016, he join iRacing. Competing in the public events and was absolutely frustrating with the level of disrespect drivers had for each other. David was done. Someone suggested try league racing. He found the Old Bastards Racing League after watching a video by John Hastings. Feb 2017 David joined and has never looked back. League racing is awesome! Great guys, new friends and most of all respect and passion for the sport.

“Yeah, I’m a lot like Front Row Joe Nemechek and Mark Martin. Except I start in the back and typically finish there” – David Desjardins