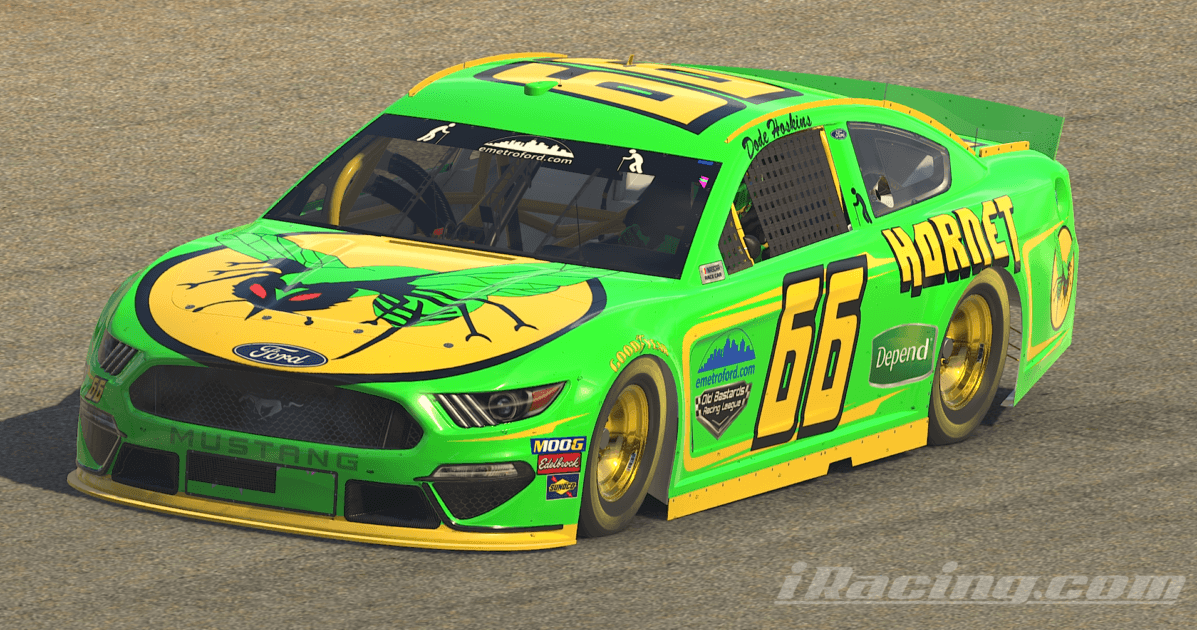 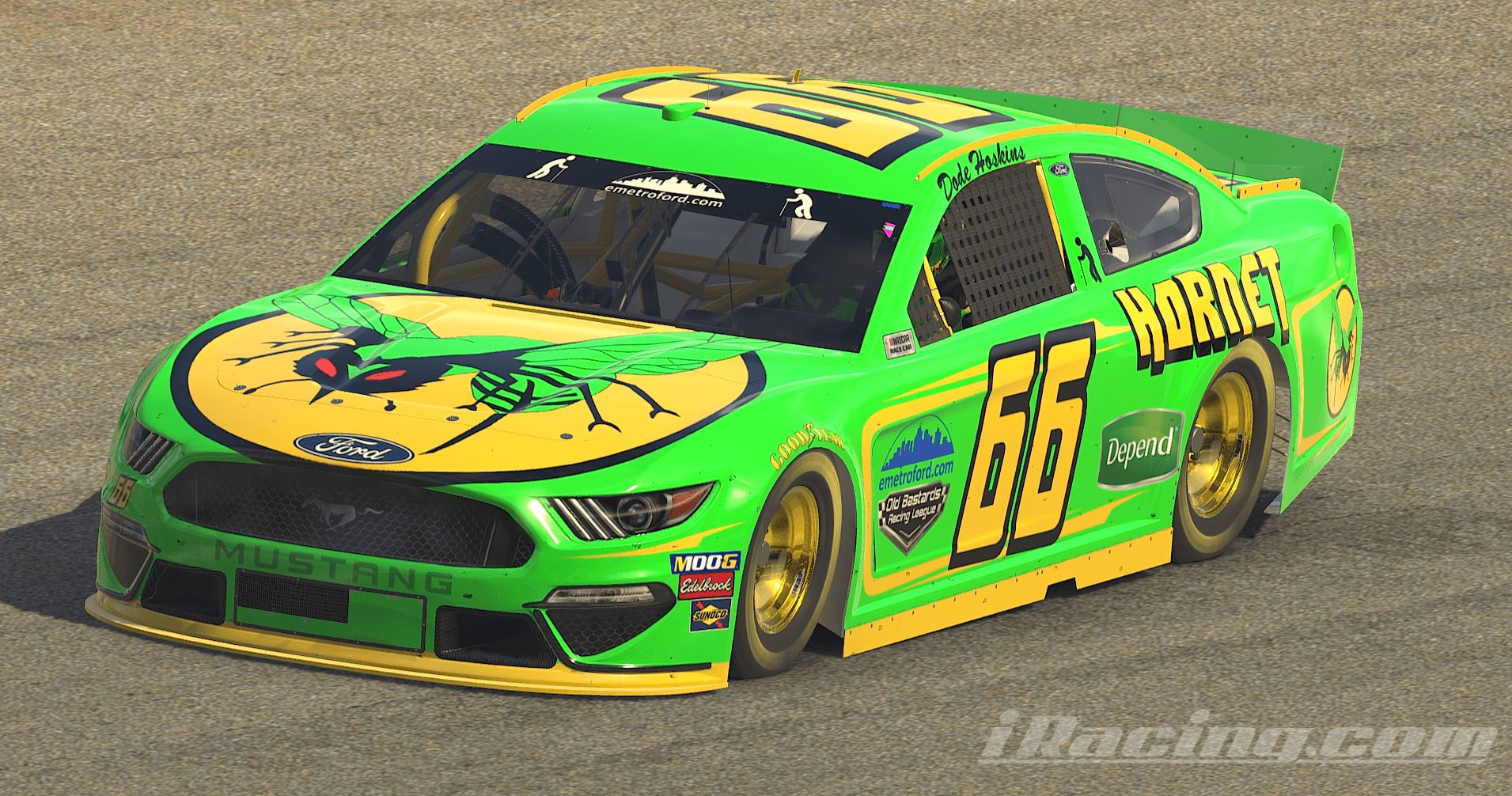 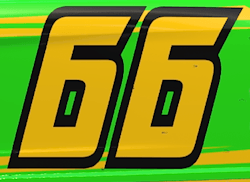 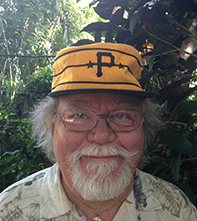 Dode is a retired Pharmacist after working 42 years. We should probably add Dr (Doctor) to his nickname. After all Hornet has a nice ring to it.

If Dode did not have the Old Bastard Racing League to race with, he would choose not to race at all. Seriously, if you like close, hard, respectable racing then the OBRL League is where you want to be. Dode has been running with the OBRL League for more than 4 years and he is twice as fast as when he first joined. Dode has a cool nickname “Hornet”, watch out for his sting! We guess this is how he got it.

The admins go above and beyond what they are asked to do on and off the track. The OBEL League is a competitive, great group of guys. Everyone goes out of their way to help one another.