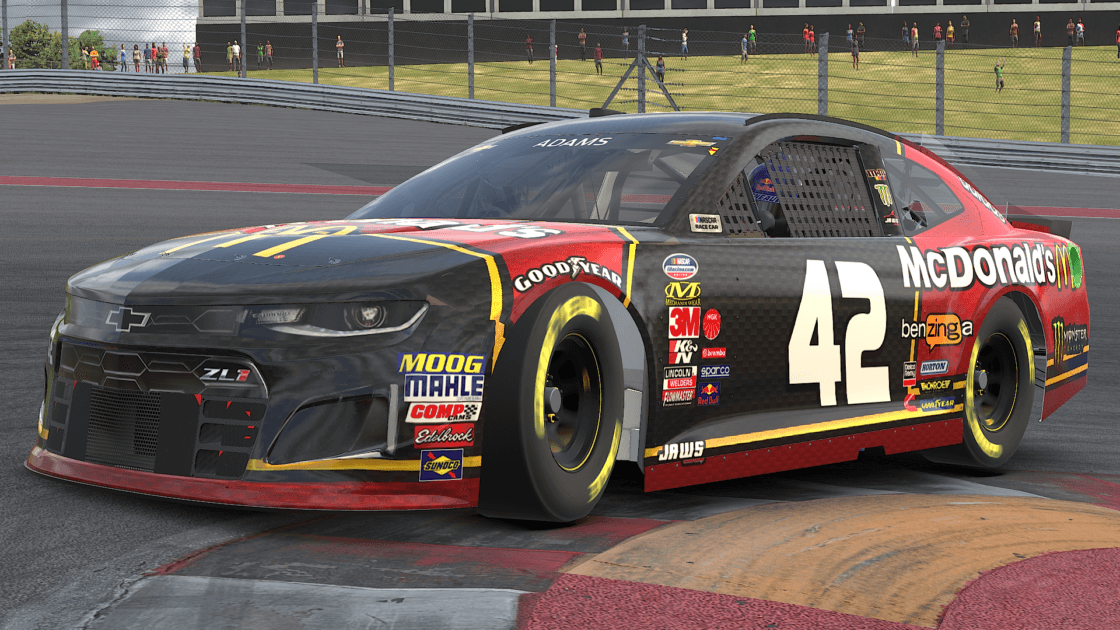 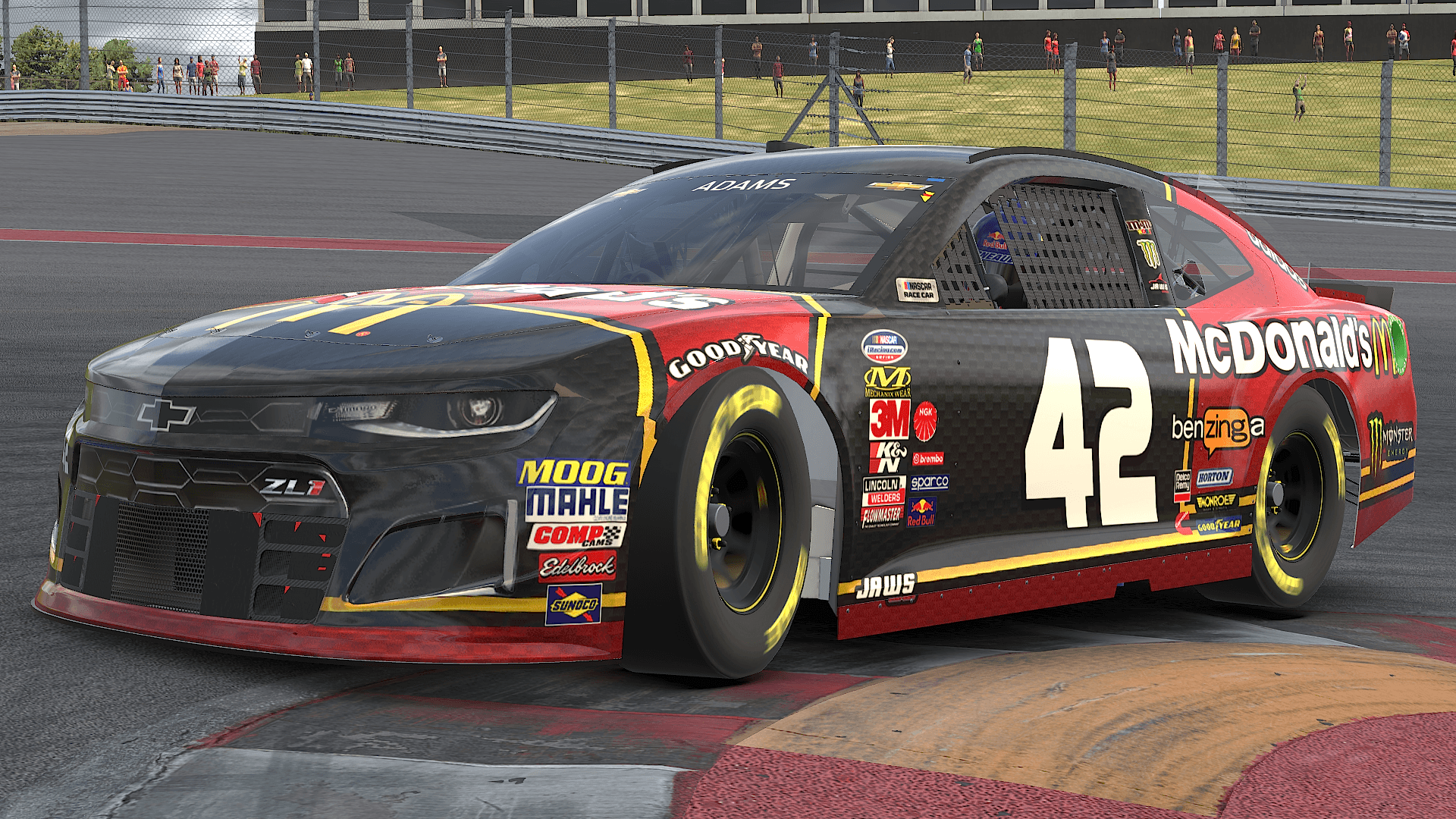 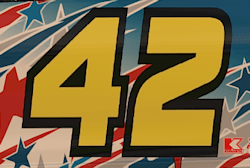 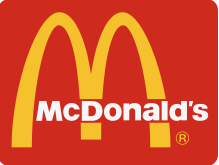 Ed has been Sim racing since the 2003 papyrus days. Took a long break due to military from 05 to my return to iRacing in 2015.

Known in the iRacing community for being a fast clean driver with a slight aggressive nature. He has enjoyed many victories in numerous divisions and currently finds OBRL as league racing home.