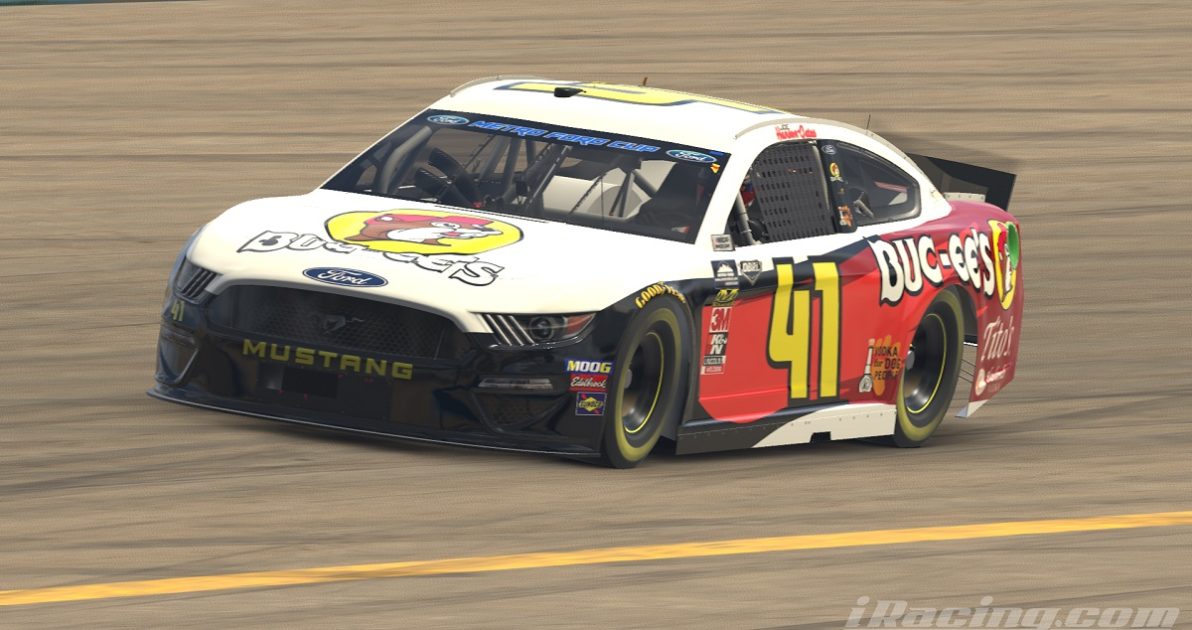 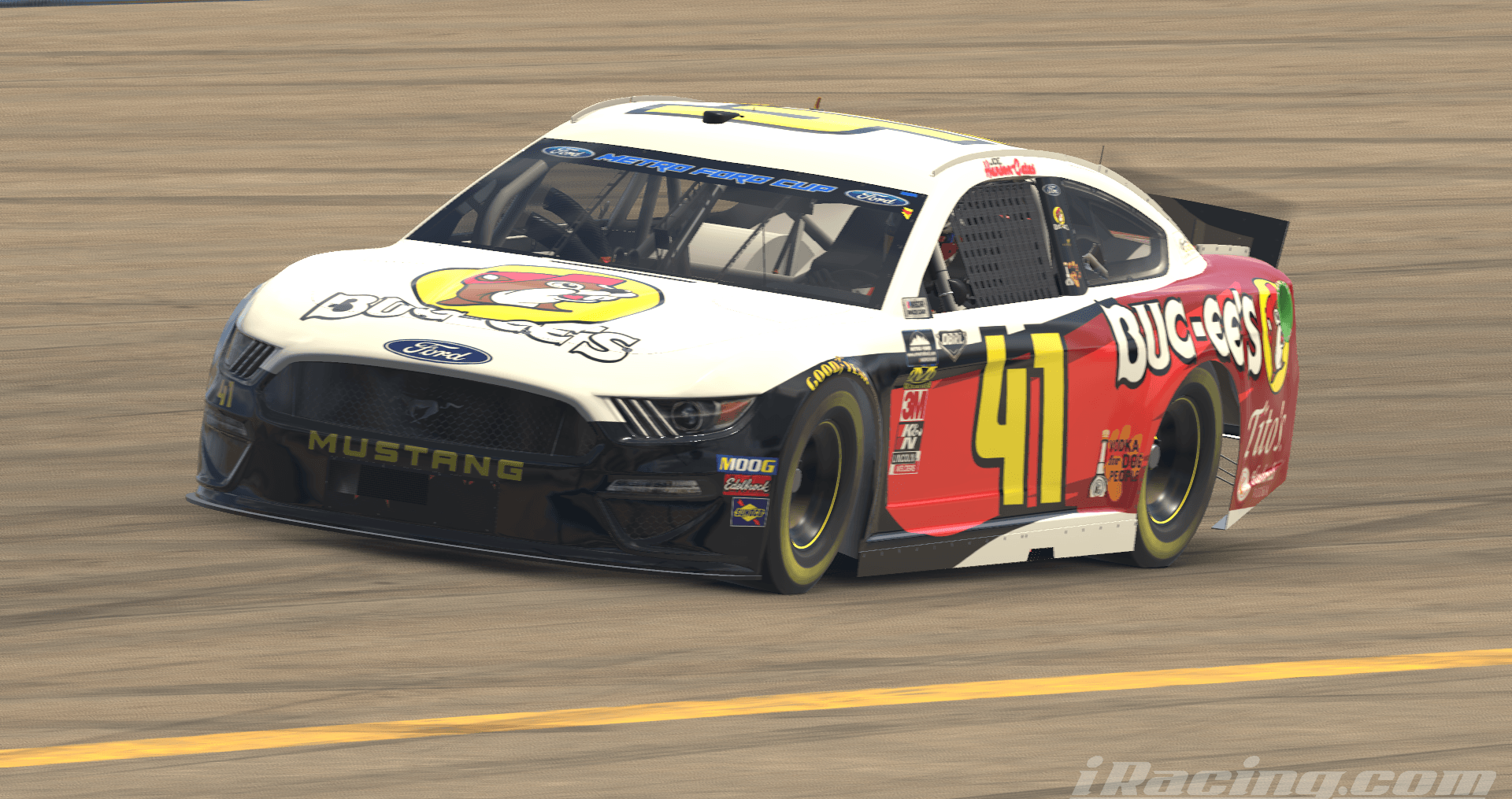 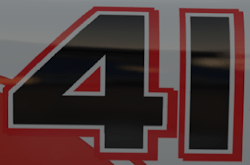 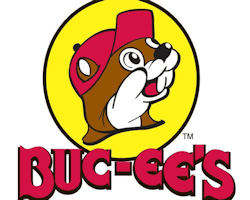 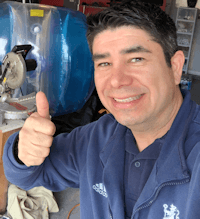 Joe is a retired Air Force pilot and currently works as an Airbus Instructor Captain for a major airline. He is a relative newcomer to iRacing and NASCAR in general but not to racing simulations having started with Geoff Cramond’s Formula One in 1992, and Papyrus’ IndyCar and NASCAR.
Joe was a dedicated track rat, doing High Performance Driver Education with the Porsche Club of America and the BMW Car Club. Having been forcibly retired from the track by his wife, he purchased a computer and downloaded iRacing to get his racing fix. He joined the Old Bastards Racing League and has enjoyed the camaraderie, the organization, the clean racing and the respect amongst the drivers.
When he’s not racing, Joe’s other hobbies include traveling, golf, watching sports, and bonsai.