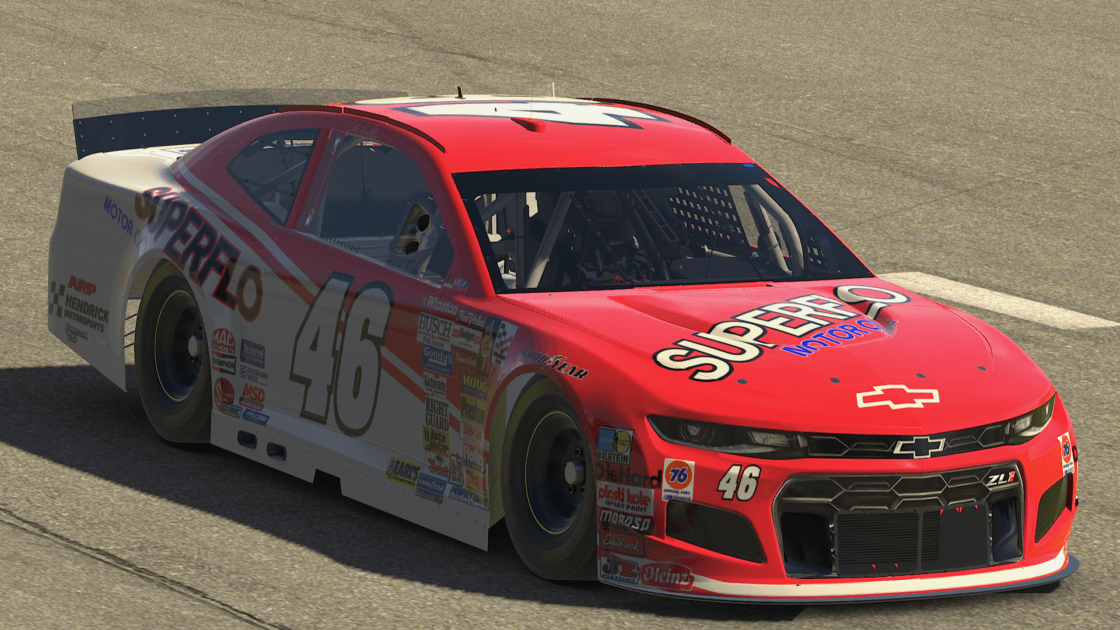 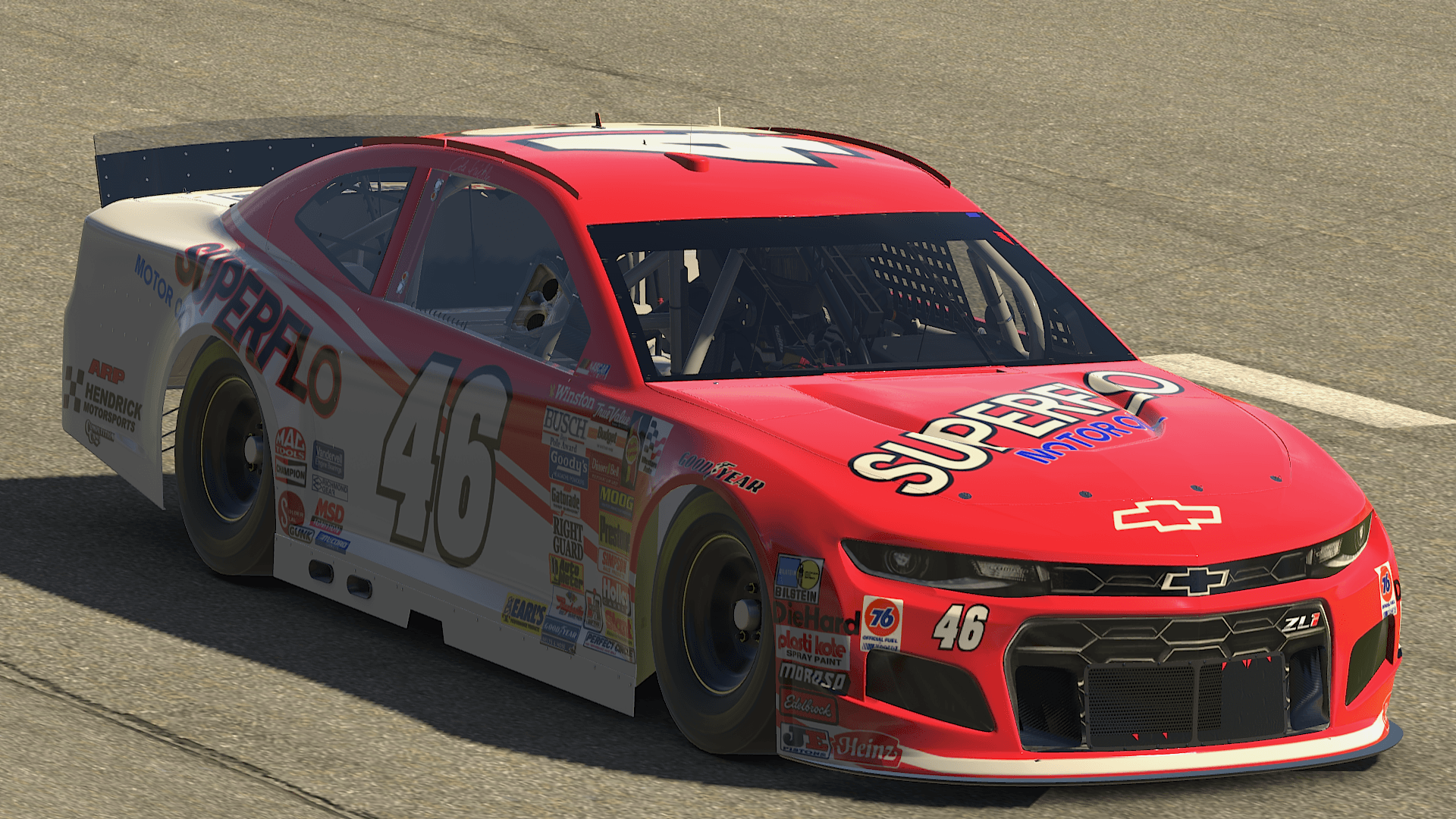 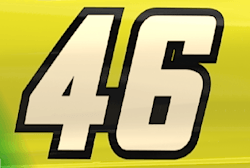 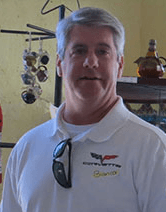 Ken is currently employed as an Applications Developer with a government contractor. He has enjoyed writing code in assembler and C over the past 30 years and even a 7 year stint with java.

He has been a Corvette fan since a very young age and love all things automotive.

When Ken was introduced to NASCAR Racing 2, he had to buy a computer and go racing – been a race fan since he was a little kid. Had to get every new title Papyrus was releasing, even Grand Prix Legends, it was all so much fun. Took a brief detour with ARCA Sim Racing, then decided to go iRacing.

Ken has had as much fun painting these virtual cars as he has had racing them. He loves the old school paint jobs from the 80’s & 90’s the most.