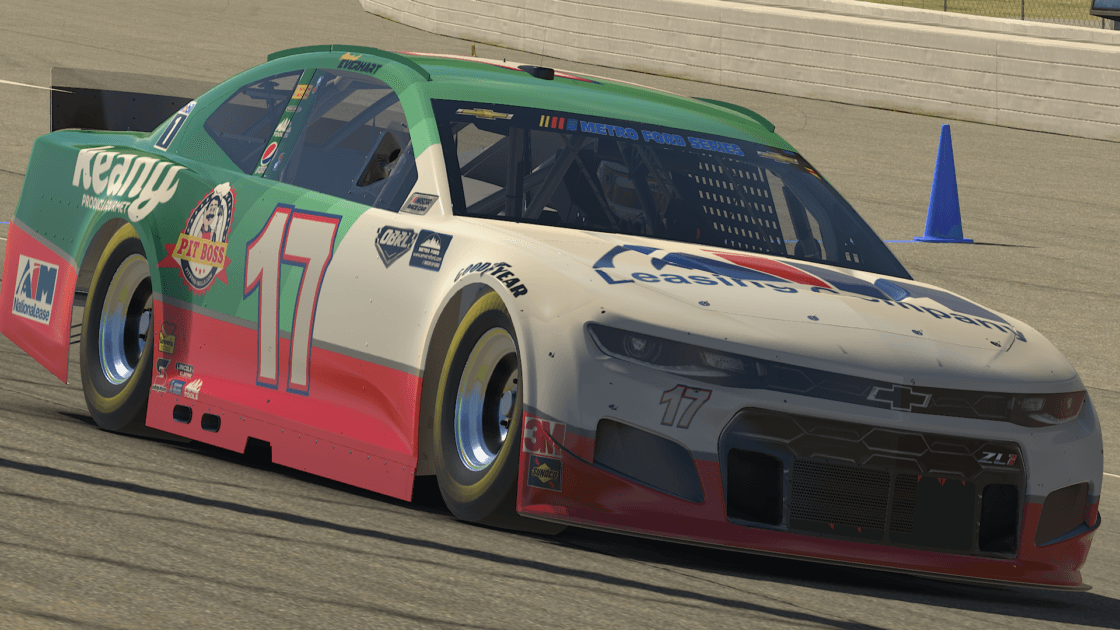 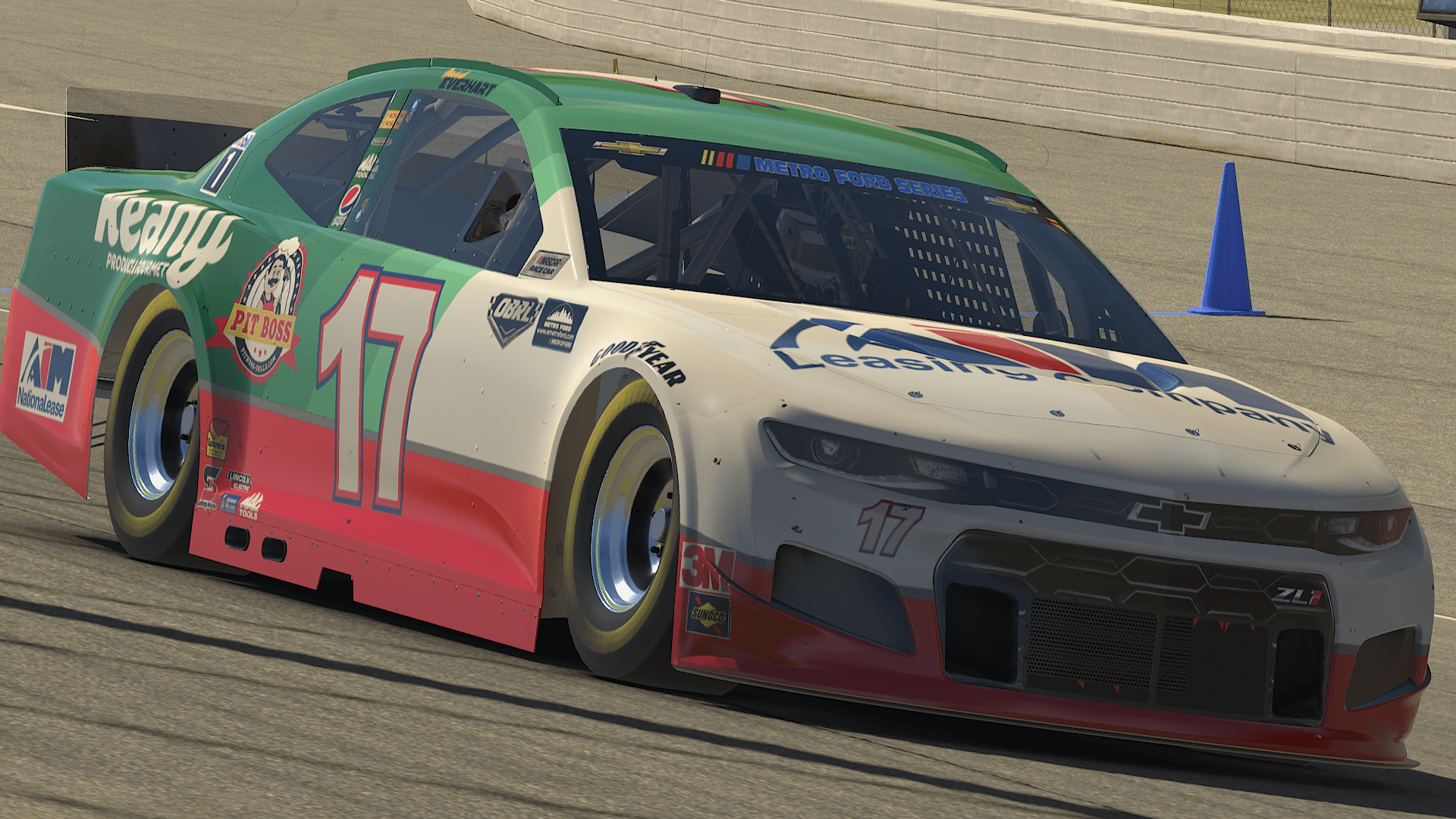 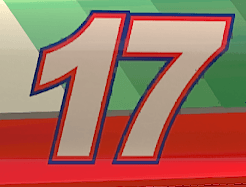 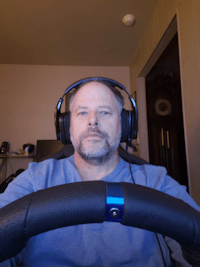 Born with a wrench in my hand (thanks to my dad). Wrench turner for 42 years, retired from UPS 2017

Used to go to Memphis Speedway when I was growing up. I have been a long time NASCAR fan. Been a DW fan since early 80’s and when he retired in 1999 became a Tony Stewart fan. I live close to two great race track (at least I think they are) Richmond and Dover and enjoy going to both them.

Sim racing since 1998,  Was half partners with a team named CANUSA RACING. Got race with drivers all around the world. Been racing IRACING before the doors opened up in 2008. I got promoted in 2012 and with the work load I had to put sim racing to the side. Came back to IRACING this year to have
something to do while I recovered from a hip operation. Went looking for a new home to put my helmet at and knocked on the door here at OBRL and have not looked back since. The racers in this league are awesome to race with and have made me feel very welcomed.