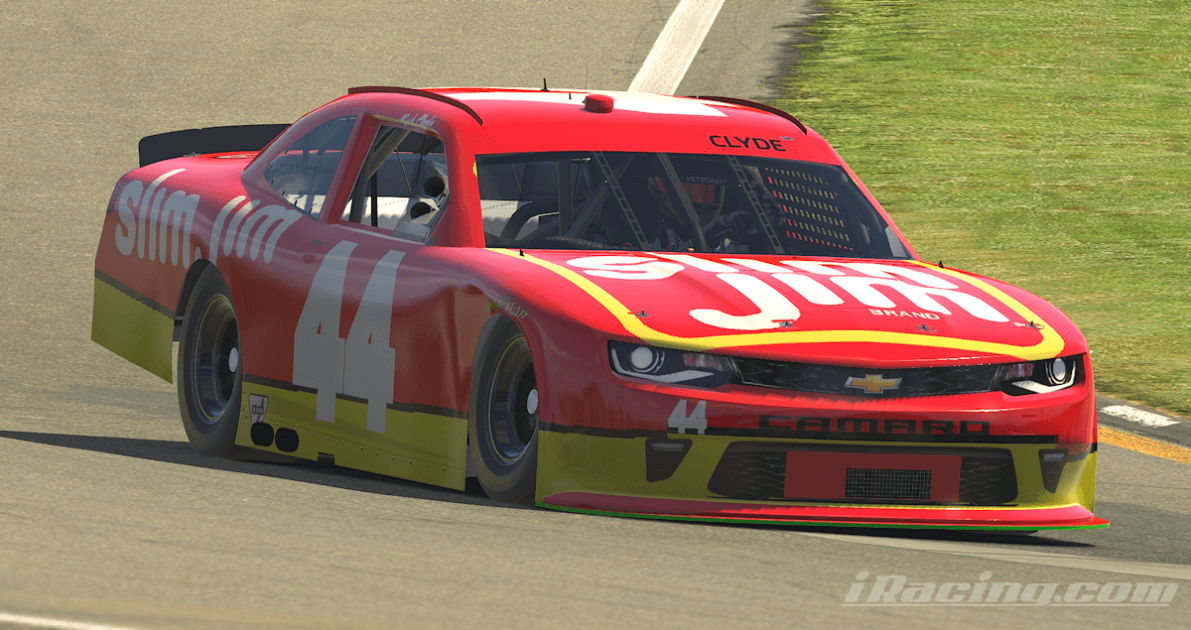 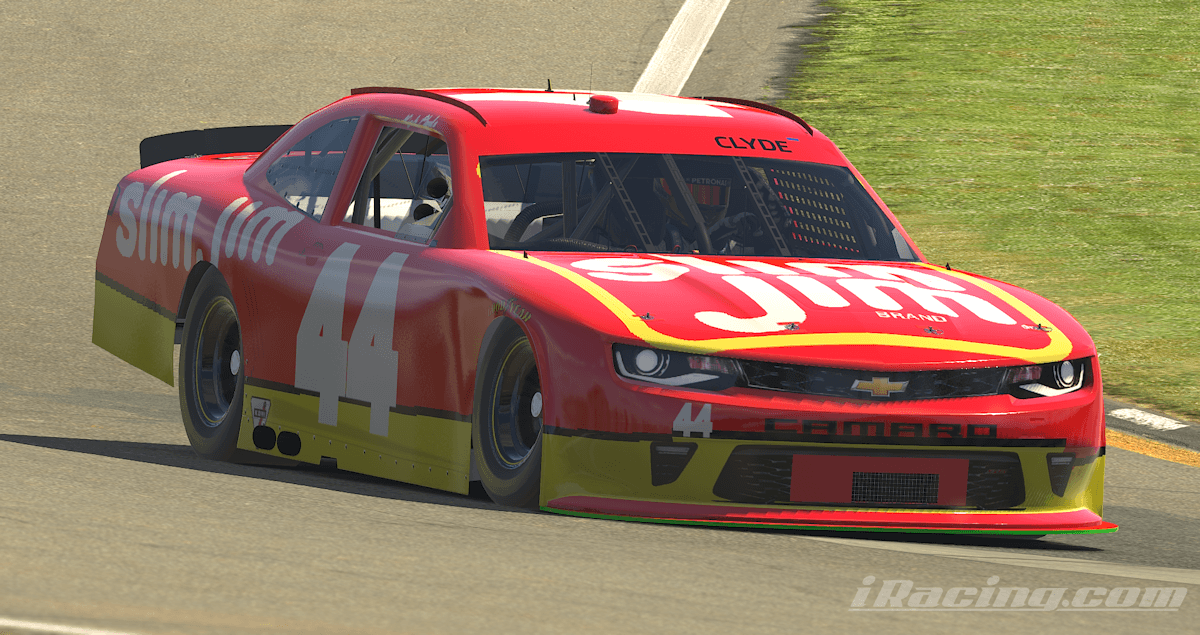 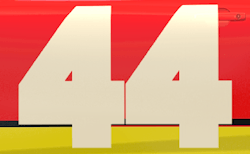 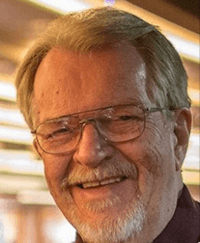 Retired QA Manager, CNC programmer, Sales Exec., Mfg supervisor and a hobby store clerk. Niels was a shock technician for US Koni. Niels hand-built shocks on the Mark Donohue’s Indy 500 winning car in 1972. He also served in the US Army from 1967-1969.

Niels also is an avid motor racing enthusiast, since his dad took him to an indoor TQ Midget race in 1959. He tried racing motorcycles in the early 60’s and found out that he was better suited for racing model cars. In the 60’s he discovered slot car racing and won a local “Car Model Magazine” Championship. Became a big fan of F1 and SCCA. He and his Dad went camping at Watkins Glen to watch car & bike racing in the late 50’s. Also loves short track racing at Sandusky,
Cloverleaf in Cleveland, Oh, Wall Stadium, Orange County, Syracuse and others in the NY area. They all offered the noise and smells on Saturday nights. I went to Nassau, Bahamas Speed Weeks twice in the early 60’s too. Raced 1/10 scale and Quarter Scale RC cars.

His first sim-racing was on a Commodore 64, the motorcycle game called “Speed King”. Then on to Grand Prix Legends, CART, and GT Legends were favorites. I joined iRacing in 2011 & OBRL in 2014.