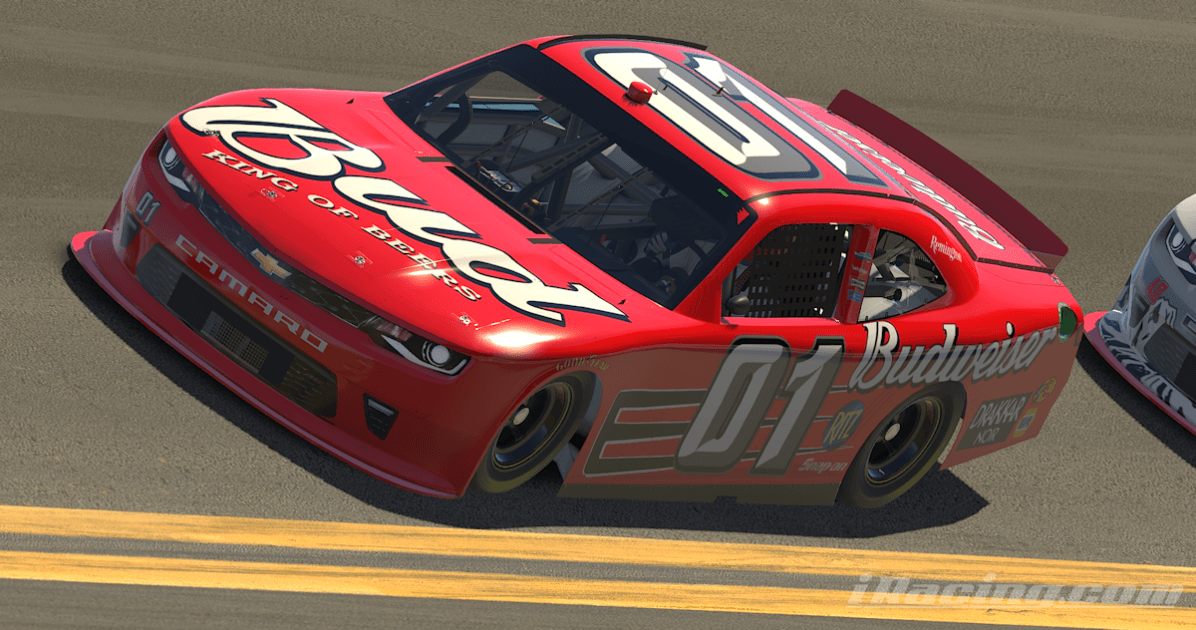 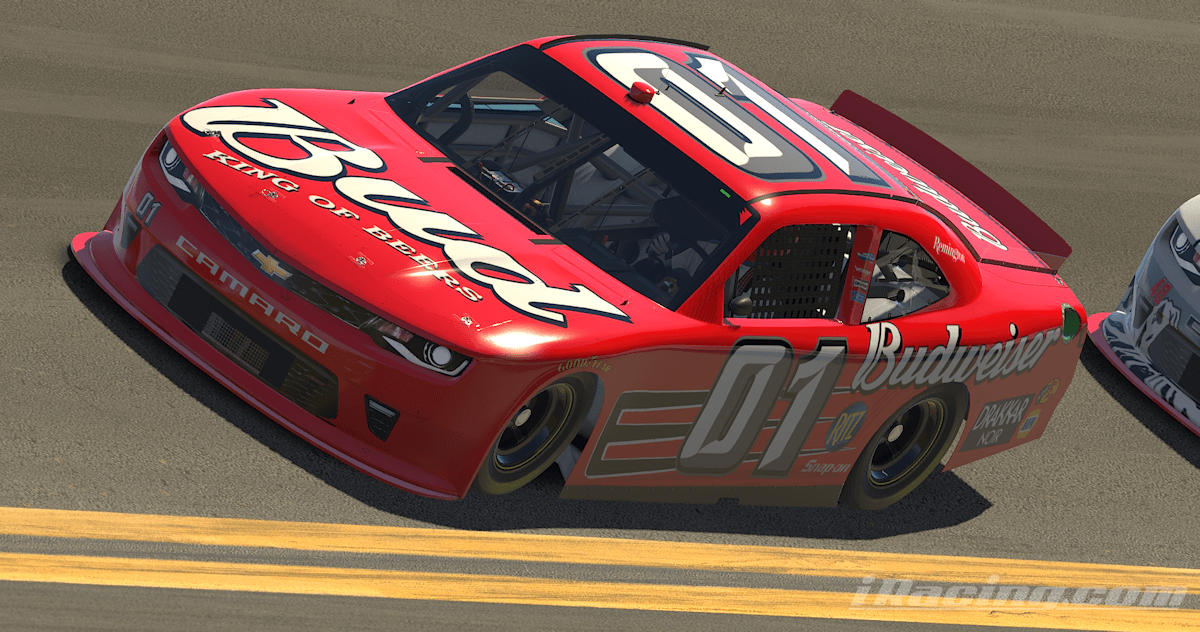 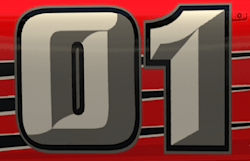 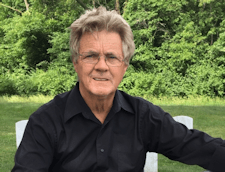 Rob is married with 4 girls and 11 grandchildren. He retired after 38yrs with the department of defense as Branch Chief for the CNC programming department with over 250 CNC machines including 7,5, 3 axis water jets and lasers machines. Used Uni-graphics software for 3d modeling to program with. Most of the CNC milling machines and lathes were MAZAK at the Rock Island Arsenal in Rock Island, Illinois.

Rob spent a lot of time in Cairo, Egypt making 23 trips at 4-6 weeks per trip setting up a factory to produce the M1A1 ARMOR TANKS in the mid 1990’s.

Now that Rob is retired, residing about 6 miles from the Daytona Int’l Speedway. He grew up in a racing family going to races since he was 4 yrs old, 3 nights a week at the Dirt Tracks in the Midwest. Rob’s Step Father (Ronnie Weedon), brother and himself all had their own cars Late Models and open wheel Modifieds. Then in 2005 my step father was tragically killed at 73 yrs old when the race car fell off the jack stand in a freakish accident. My mother would always be in the pits fixing our helmets with tear offs, scrapping mud off the car and also cheering section. He was just recently inducted in the Illinois Hall of Fame in 2012 with Andy Granatelli, Fred Lorenzen and Joe Shear.