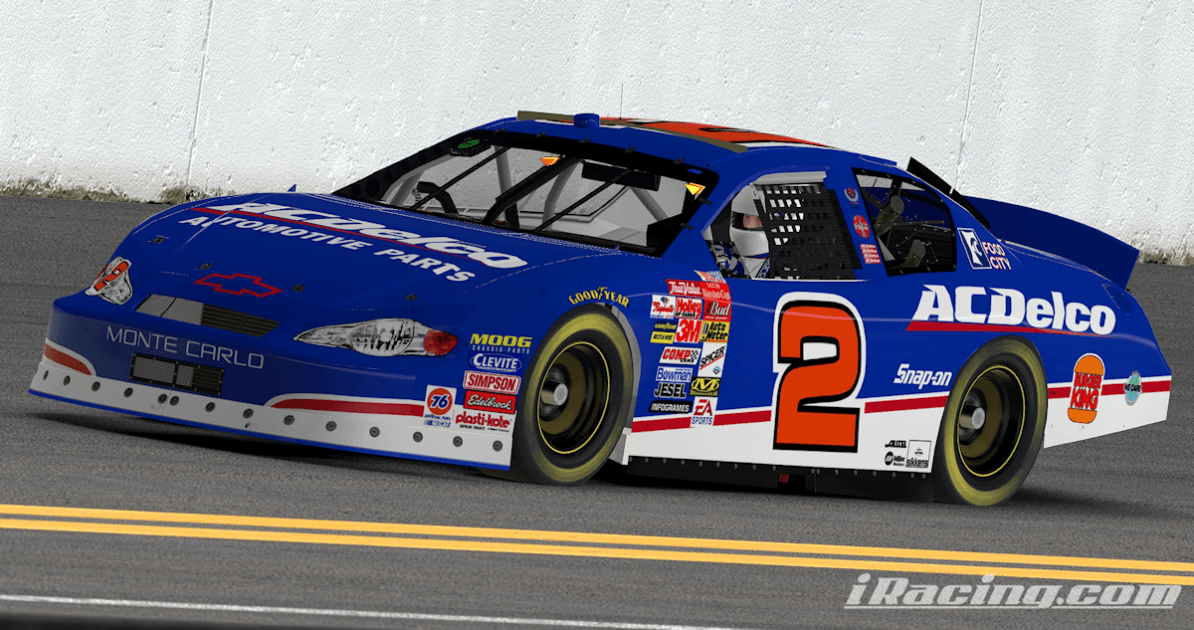 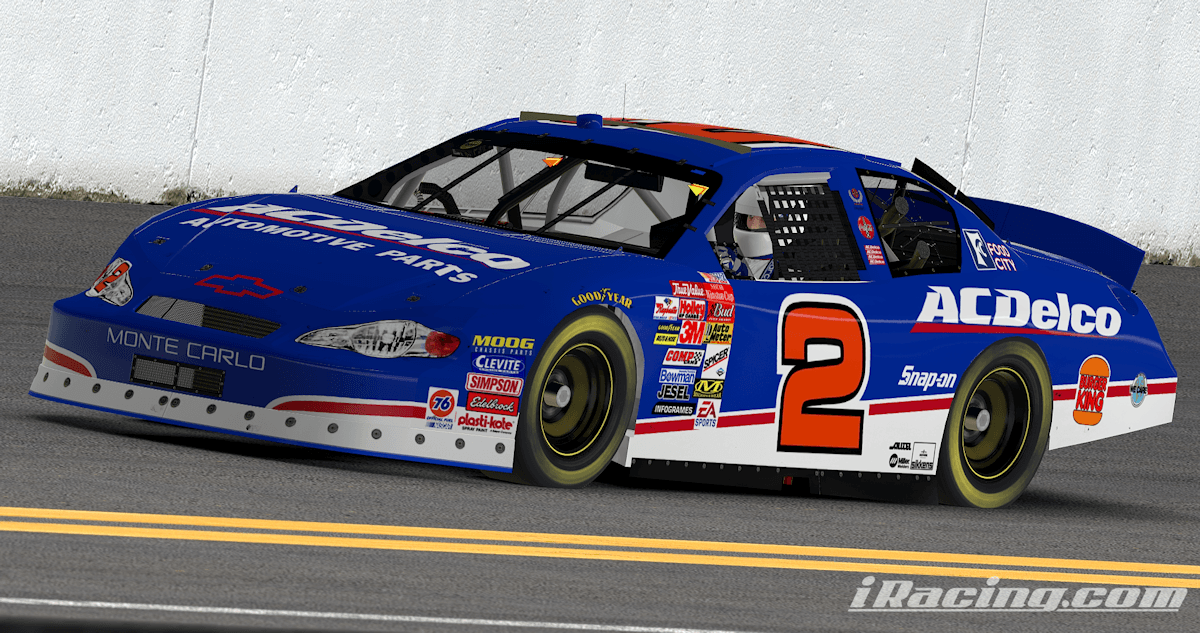 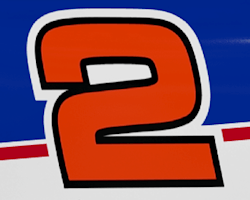 Thomas works for Cisco as a Video Consulting Engineer and has been with them for 18 years.

He has been a race fan since he was a little kid after attending his first Daytona 500 at age 7. Thomas was hooked ever since.

Thomas did console racing games for a few years, but something was missing, He began iRacing with a bunch of guys from the console days and again was hooked.

Look forward to meeting some new friends and going fast while turning left.