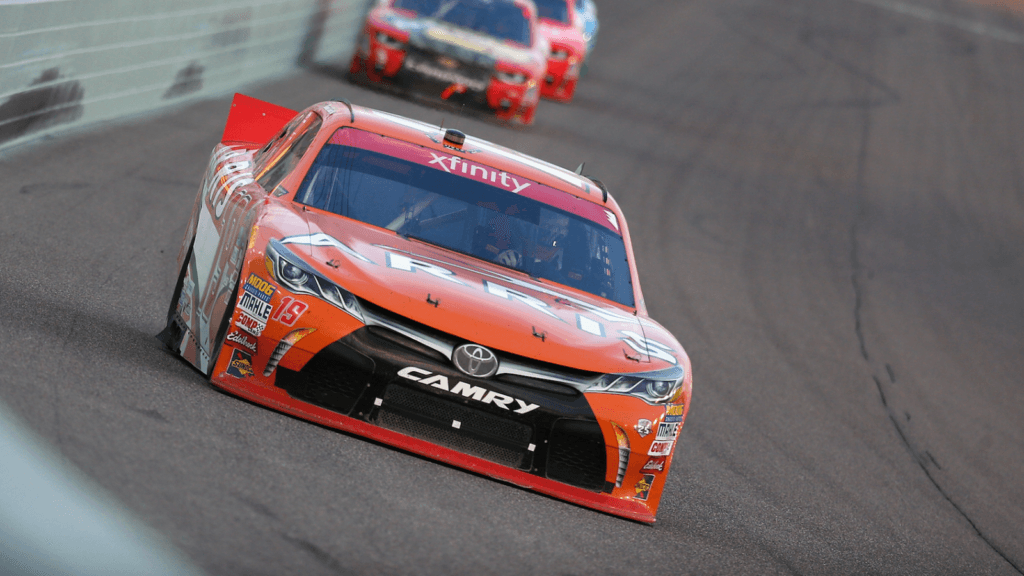 What is Sim Racing?

What is Sim Racing?

Sim Racing is short for “simulation racing”. Sim Racing refers to racing in a simulated environment, usually electronic, with realistic physics affecting the car. As opposed to Sim Racing on a video game, which is designed to be easily driven by novices. Sim Racing software will more accurately mimic the effects of tire traction, suspension spring rates, etc. Because of the accurate physics being replicated in the Sim Racing software, the cars are not as forgiving when the driver pushes the car beyond its limits as they would be in the more popular video games.

A driver in Sim Racing must drive the cars with the same skills and techniques of real race car drivers. The driver must keep the car well balanced to retain traction on all four tires and follow a good racing line to achieve the best results. In another words, develop good race-craft and failure to keep the car under control, the car will spin out of control, or slide into a wall, ending up putting you out of the race.

Sim Racing can provide such a realistic experience, many amateur and professional race car drivers use sim-racing as a tool to improve their skills. We at the Old Bastards Racing League use the Driving School with Sim Racing gaming software to create the most realistic virtual driving experience to teach proper race-craft along with the skills necessary to improve in Sim Racing.

An example of very good Sim Racing software, look to iRacing, which is the leading online racing simulation. It was developed from the beginning as a centralized racing and competition service. The iRacing Sim Racing game organizes, hosts and officiates races on virtual tracks all around the world. In the fast paced world of eSports, the iRacing Sim Racing game is the one stop shop for Sim Racing online gaming. They utilize the latest technologies to recreate the ever expanding lineup of famed race cars and tracks for the Sim Racing world.

With all the painstaking details it all adds up to a very robust lineup of cars and tracks for the Sim Racing community that are virtually indistinguishable from the real thing. This provides Sim Racing gaming racers unmatched immersion when they take the green flag in the iRacing online Sim Racing races.