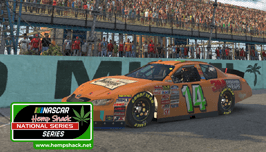 Series Sponsored by The Hemp Shack 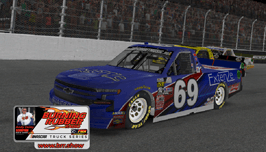 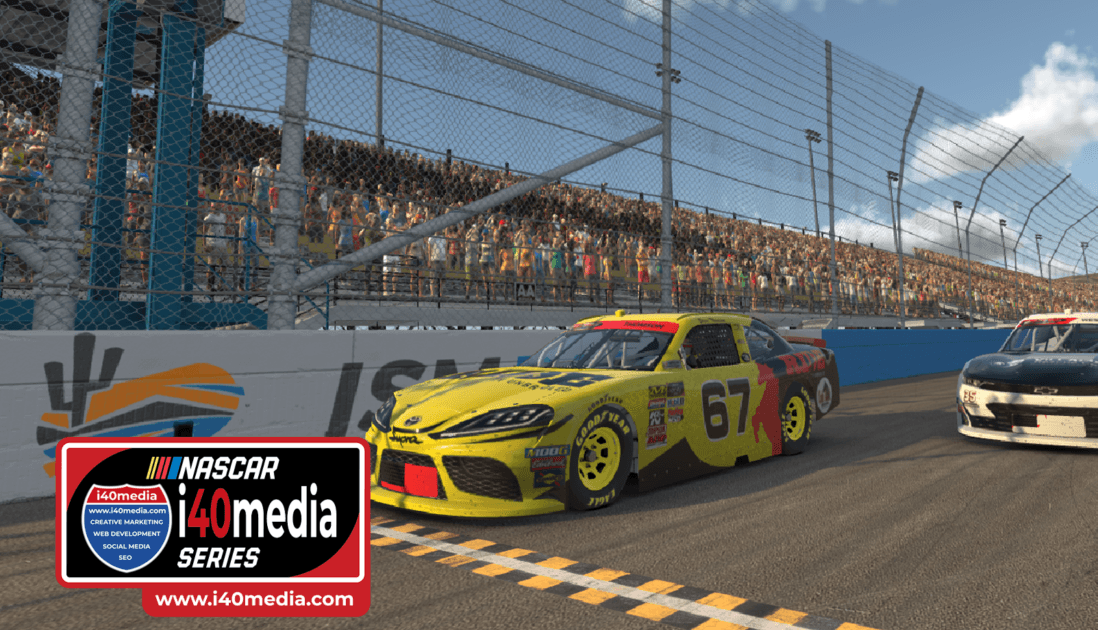 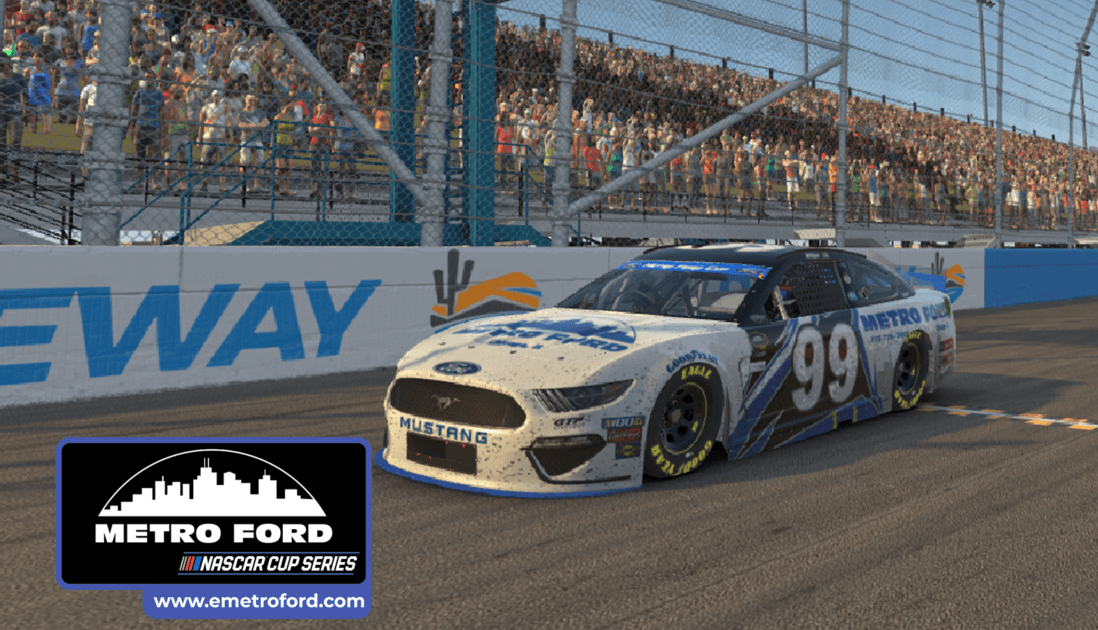 Sunday Mornings at 10AM EST

We have 11 incredible Hemp-Derived CBD products in our brand. These products consist of 6 Tinctures, 3 Topicals, and 2 Pet Products which all utilize CO2 Extracted Hemp Oil grown in Kentucky. We have a 60 day money back guarantee so it’s risk-free! Order Now! 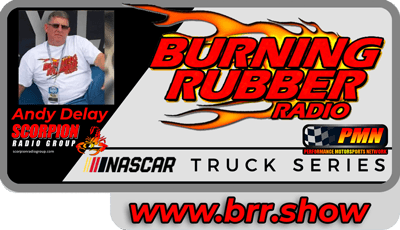 Available on your favorite Podcaster 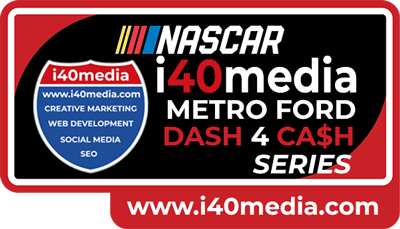 Metro Ford Chicago Is The Official Sponsor Of The Old Bastards Racing Leagues Cup Series The Premier iRacing League. Special Pricing on your new or used vehicle to OBRL Members. Contact Metro Ford Owner Patrick Milligan For Great Service and The Best Prices on his cell phone at 773-983-3166 or visit https://www.emetroford.com/obrl 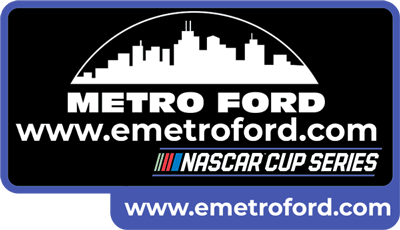 If you are in the market for a new or used car, truck, van or any other vehicle give our sponsor Patrick Milligan a call 773-983-3166 at Metro Ford. He can find the vehicle you are looking for at a great price and have it delivered to your driveway. Mention you are an OBRL member for additional discounts. www.emetroford.com

The Old Bastards League would like to hear from you with any concerns, suggestions or questions.

The league is the members so don’t be shy.